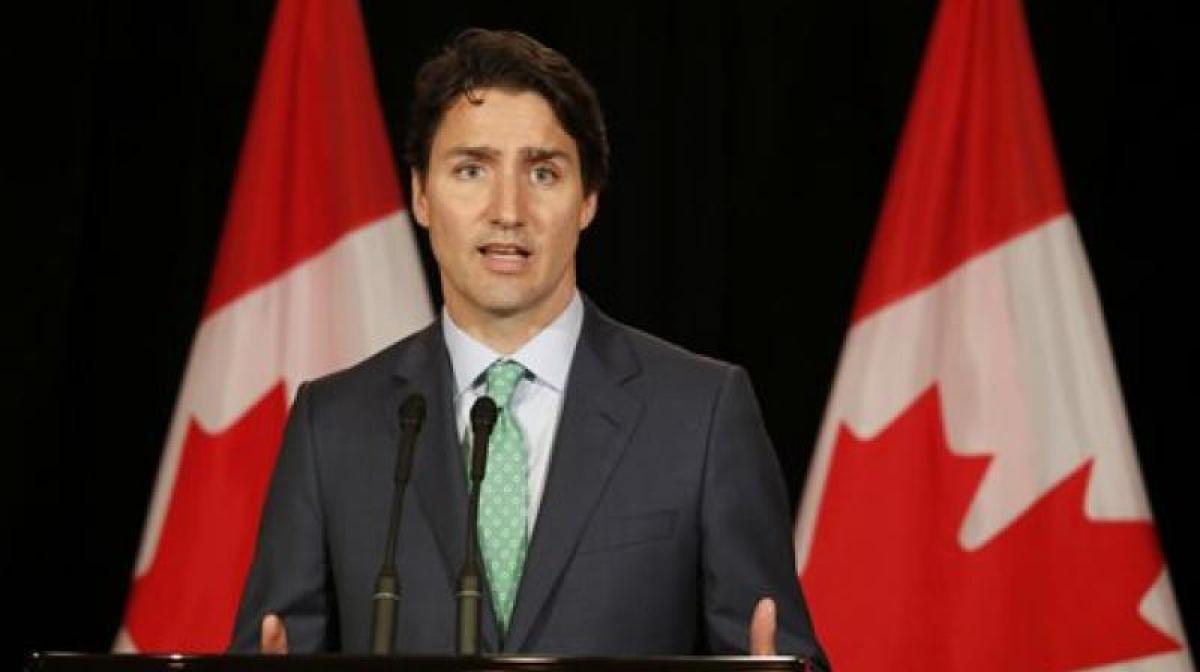 The motion, which passed easily yesterday, asks the government to "recognize the need to quell the increasing public climate of hate and fear" and "condemn Islamophobia and all forms of systemic racism and religious discrimination."

In the wake of the January attack on a Quebec mosque that left six Muslim men dead, Trudeau's government has come under pressure to denounce all forms of religious discrimination. In recent months, several mosques and synagogues have been vandalized in towns across Canada.

Nearly all of the deputies from Trudeau's Liberal party and the leftist New Democratic Party approved the measure, which is non-binding, while Conservative Party lawmakers voted against it.

It tasks a parliamentary committee to launch a study on how the government could address the issue, with recommendations due in mid-November.

The study should look at how to "develop a whole-of-government approach to reducing or eliminating systemic racism and religious discrimination including Islamophobia," the motion says.

The measure was put forth by Iqra Khalid, a deputy from the Toronto suburb of Mississauga, a city of 700,000 people with a major concentration of immigrants.

The motion has divided public opinion: a poll from the Angus Reid Institute published yesterday showed that 42 per cent of respondents would have voted against the measure and just 29 per cent would have approved it. Other respondents did not give an opinion.