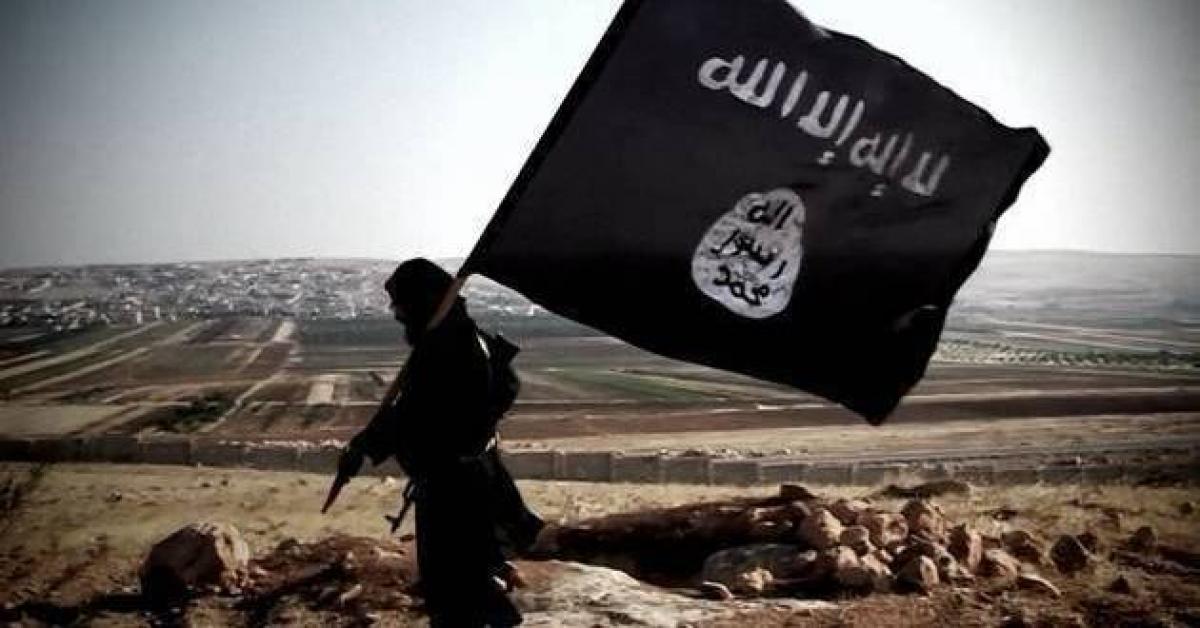 The Islamic State has claimed responsibility for the bomb blast at a police outpost near Hazrat Shahjalal International Airport intersection here.

The Islamic State has claimed responsibility for the bomb blast at a police outpost near Hazrat Shahjalal International Airport intersection here.

SITE Intel Group, which tracks online activities of different extremist groups, posted on their Twitter account that IS had claimed the attack. This was the 28th militant incident in Bangladesh, for which IS claimed responsibility.

Earlier on Friday, a suicide bomber was killed while trying to carry out an attack at the intersection.

Assistant Commissioner of police (Airport) Ruhul Amin Shagor confirmed that a suicide bomber attempted to attack the police box overlooking the airport intersection, as reported by the Dhaka Tribune.

He also confirmed the attacker has been killed and no other casualties have been reported. He tried to blow up the outpost with explosives in his pocket or tied around his waist.

The explosion, however, ripped through the right side of his waist.

The suicide attack comes exactly a week after another bomb attack on the Rapid Action Battalion (RRAB) camp at Ashkona, barely half a kilometre away from Friday’s site.