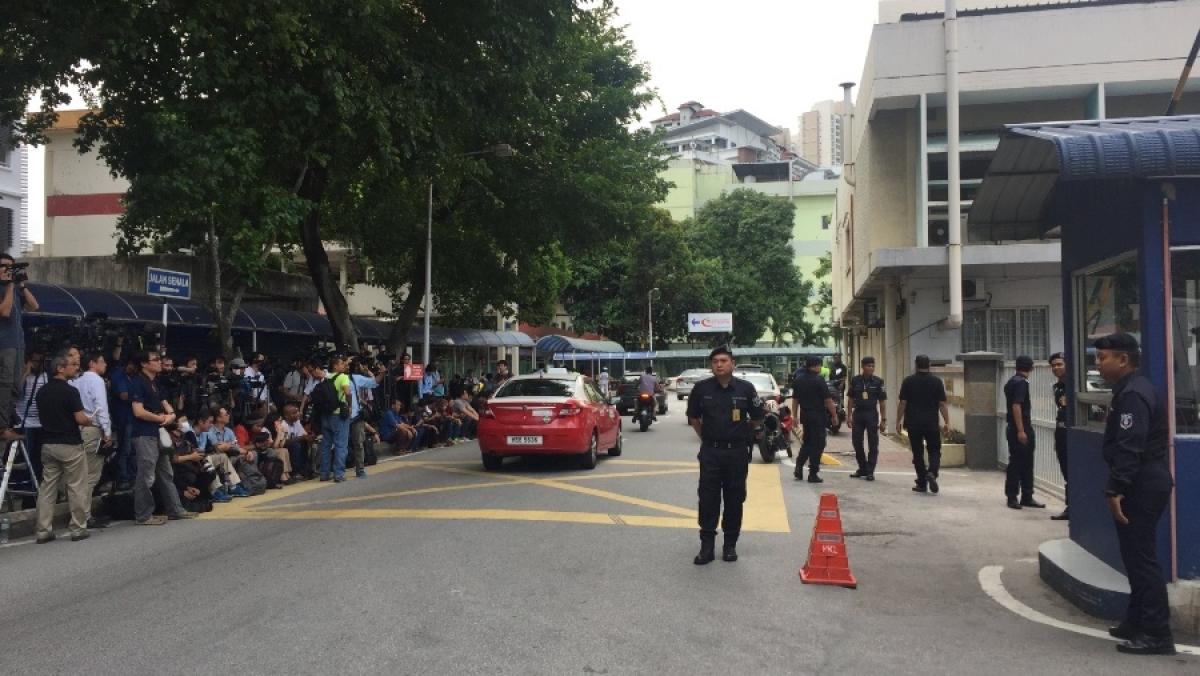 Nine Malaysians who were detained in Pyongyang returned home on Friday, following an agreement between the two countries to end the diplomatic conflict sparked by the death of North Korean leader\'s half-brother Kim Jong-nam

Nine Malaysians who were detained in Pyongyang returned home on Friday, following an agreement between the two countries to end the diplomatic conflict sparked by the death of North Korean leader's half-brother Kim Jong-nam.

Three employees of the Malaysian embassy in Pyongyang and six relatives, arrived at the Kuala Lumpur airport early morning 24 days after being banned from leaving the country, Efe news reported.

The diplomatic dispute was resolved after the Malaysian government authorised the return of Kim Jong-nam's body to Pyongyang and allowed the North Koreans in Malaysia to leave the country.

The Counsellor of the Malaysian Embassy in North Korea Mohd Nor Azrin Md Zain said that after the ban on leaving the country was implemented, the nine Malaysians had to rely on aid, including food, provided by other embassies in Pyongyang and had to continue with their usual tasks.

"We were not harassed by the North Korean authorities, they told us that life would continue as normal," the Counsellor told The Star daily.

"But the fact we weren't allowed to travel home was concerning," he added.

North Korea banned the departure of Malaysians in response to the expulsion of its ambassador in Kuala Lumpur, after he criticised the investigation into the death of Kim Jong-nam and accused Malaysia of conspiring with Pyongyang's enemies.

Malaysia responded with the cancellation of its visa-waiver programme with North Korea and the ban on the departure of the North Koreans in the country, exacerbating the escalation of tensions between the two.

Kim Jong-nam died in February after being attacked at the Kuala Lumpur airport by two women, an Indonesian and a Vietnamese, who sprayed his face with a toxic VX nerve agent, deemed by the UN as a weapon of mass destruction.