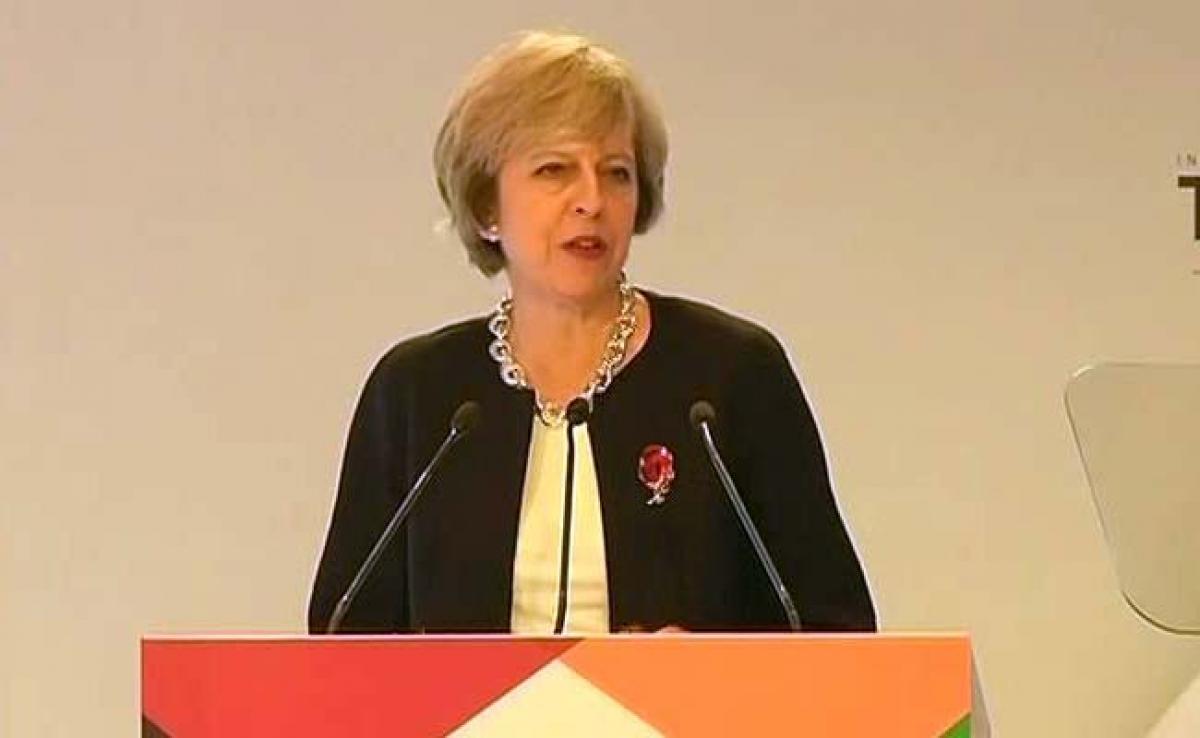 British Prime Minister Theresa May must prove that \'no deal is better than a bad deal\' by offering an economic assessment on the impact of leaving the European Union with no agreement, a parliamentary committee said on Tuesday.

British Prime Minister Theresa May must prove that 'no deal is better than a bad deal' by offering an economic assessment on the impact of leaving the European Union with no agreement, a parliamentary committee said on Tuesday.

Just days after Ms May triggered the formal divorce procedure with the European Union, the committee, made up of lawmakers from the prime minister's Conservatives and other parties, also called on the government to publish its contingency planning for failing to strike a deal after two years of talks.

Ms May enters the unprecedented talks with an ambitious game plan, wanting 'frictionless' trade and good cooperation with the bloc while gaining control over immigration and returning sovereignty - a wish list EU officials have balked at.

But she has also said she is prepared to walk away from the talks without a deal rather than accepting a 'bad' one, a term her government has so far declined to elaborate on despite fears among manufacturers over new trade barriers if Britain has to revert to World Trade Organization rules.

"Without an economic impact assessment of 'no deal' and without evidence that steps are being taken to mitigate the damaging effect of such an outcome, the government's assertion that 'no deal is better than a bad deal' is unsubstantiated," said Hilary Benn, chairman of the Committee on Exiting the EU.

"Parliament must be in an informed position to decide whether a proposed deal is, in fact, better or worse than no deal," he added in a statement.

Ms May has been reticent about what she hopes to achieve in the talks so as not to give her hand away. But government officials, lawmakers and analysts say privately that she believes she has some strong cards to play, while also hoping that EU officials will favour pragmatism over punishment.