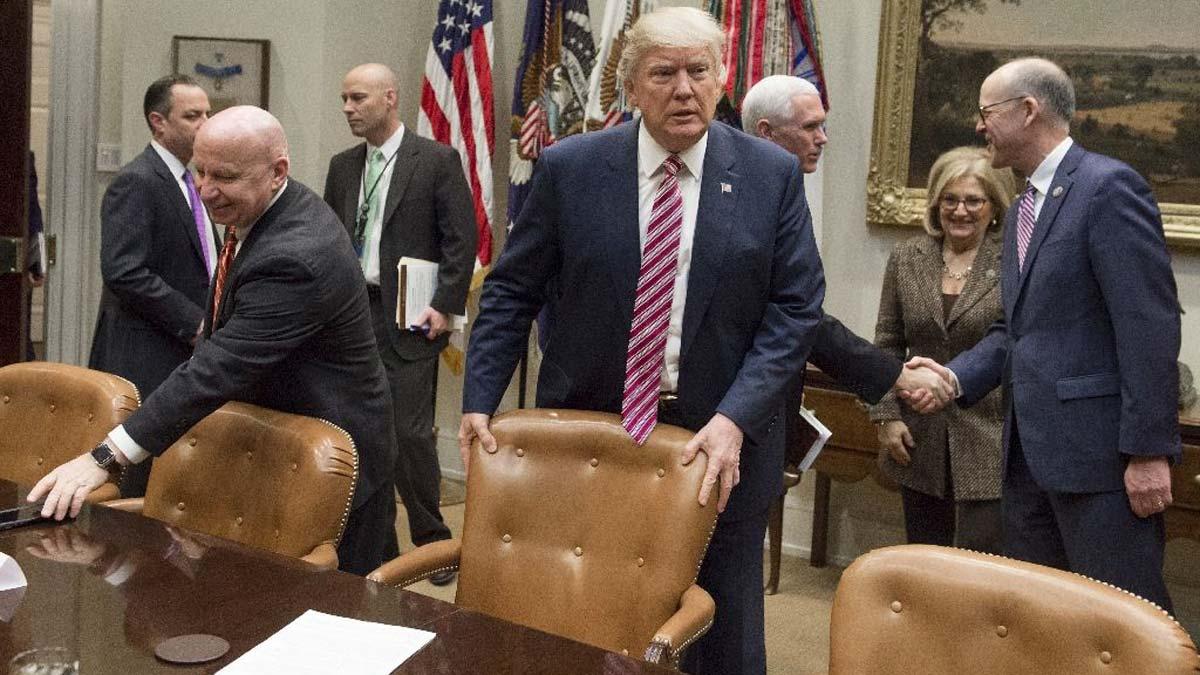 IS has suffered heavy losses over the past two years in both countries.

An Islamic State group spokesman called on Tuesday for countries attacking it to be targeted, in an audio recording in which he also insulted US President Donald Trump.

The recording posted on jihadist sites online was Abulhassan al-Muhajer's first since December.

Since then, IS has been under sustained assault in the northern Iraqi city of Mosul and also in Syria.

Muhajer said the "bankrupt" United States was run by "an ugly idiot who doesn't know what Syria is, what Iraq is, and what Islam is".

He said Washington should "apologise for the past and retreat" or face consequences, urging what he called "the caliphate's soldiers" to attack "the criminal infidels".

Iraqi forces have been engaged in a grinding battle for west Mosul since last month, prompting more than 200,000 civilians to flee the city.

The jihadists also face an offensive against their bastion Raqa in northern Syria conducted by a Kurdish and Arab coalition supported by the US-led coalition fighting the group.

IS has suffered heavy losses over the past two years in both countries.