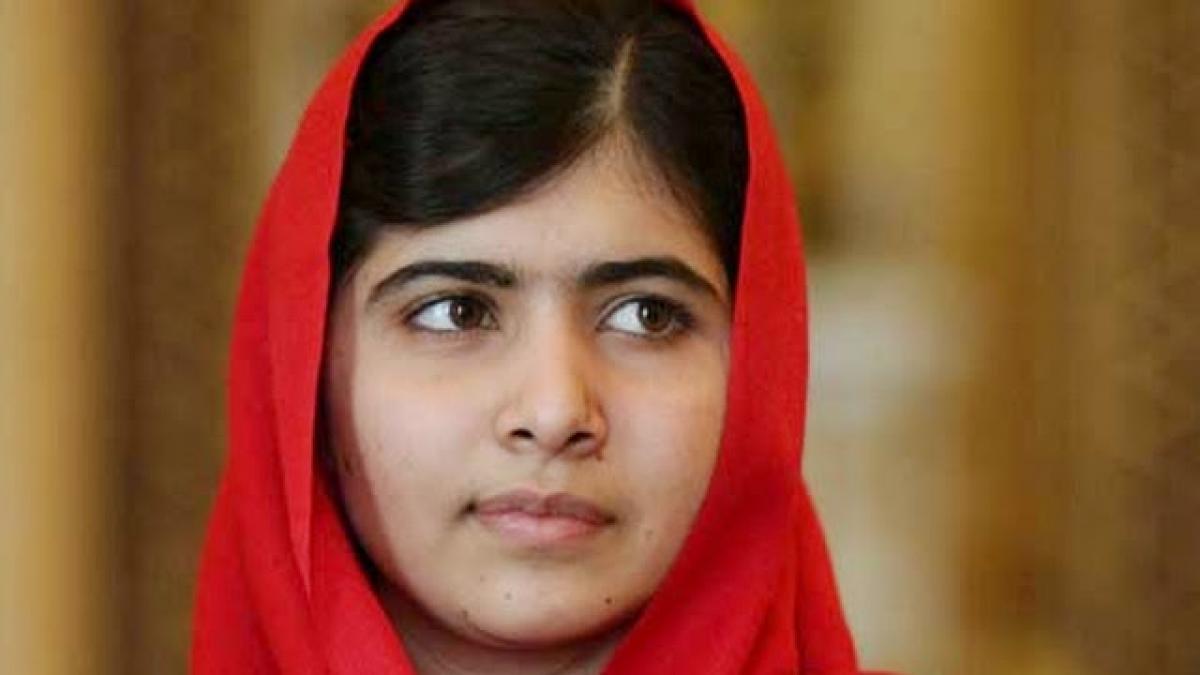 Nobel Peace Prize winner Malala Yousafzai is set to become the UNs youngest-ever Messenger of Peace after she was selected by Secretary-General Antonio Guterres for the highest honour bestowed by the world body on a global citizen.

United Nations: Nobel Peace Prize winner Malala Yousafzai is set to become the UNs youngest-ever Messenger of Peace after she was selected by Secretary-General Antonio Guterres for the highest honour bestowed by the world body on a global citizen.

The designation ceremony will be held next week at the UNs headquarters here.

"Even in the face of grave danger, Malala has shown an unwavering commitment to the rights of women, girls and all people," the Secretary-General said on his selection of Yousafzai for the designation.

"Her courageous activism for girls education has already energised so many people around the world," he said, adding that as the United Nationss youngest-ever Messenger of Peace, she can do even more to help create a more just and peaceful world.

Yousafzai, 19, became a global symbol of the fight for girls education after being shot in the head in October 2012 for opposing Taliban restrictions on female education.

The Pakistani education activist survived the attack and became an advocate for millions of girls denied formal education around the world.

In 2013, Yousafzai and her father Ziauddin Yousafzai co-founded the Malala Fund to bring awareness to the social and economic impact of girls education, and to empower girls to demand change.

Yousafzai is the first Messenger of Peace designated by Guterres.

UN Messengers of Peace are widely recognised public figures, who help to raise worldwide awareness of the Organisations ideals and activities.

Through their public appearances, contacts with the international media and humanitarian work, they expand public understanding of how the United Nations helps to improve the lives of people everywhere.