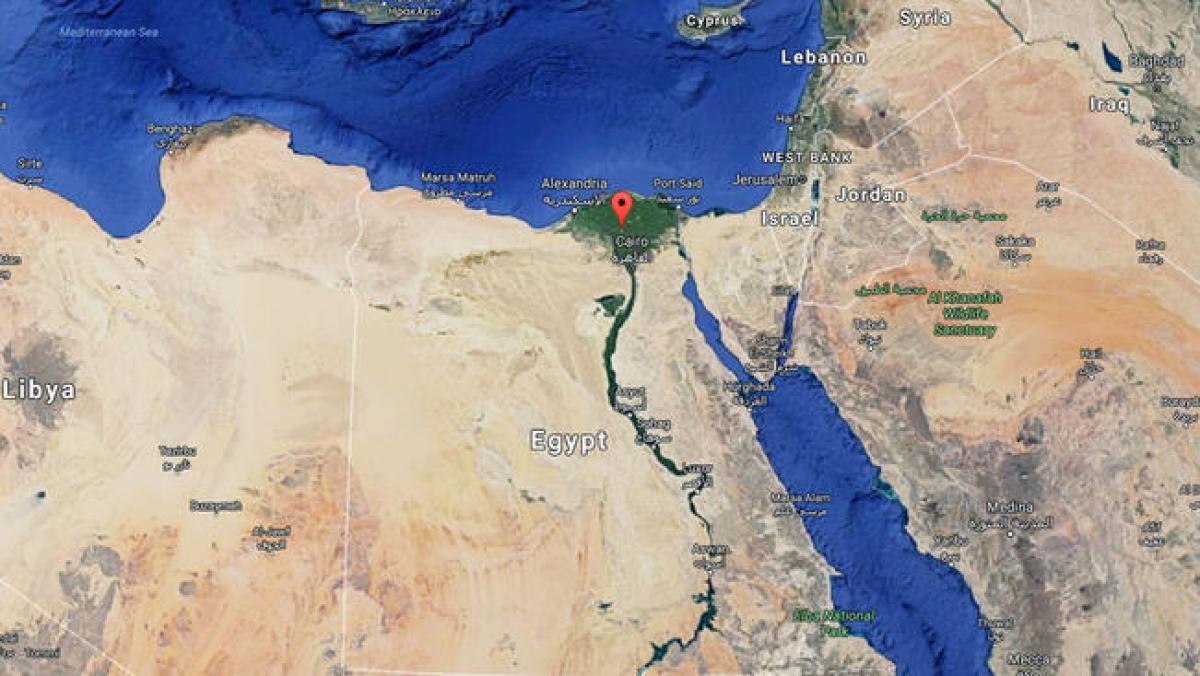 A bomb exploded in a church north of Cairo that was packed with Palm Sunday worshippers, killing at least 21 people and wounding 38 others, officials said.

A bomb exploded in a church north of Cairo that was packed with Palm Sunday worshippers, killing at least 21 people and wounding 38 others, officials said.

The attack in the Nile Delta town of Tanta was the latest in a series of assaults on Egypt's Christian minority, which makes up around 10 per cent of the population and has been repeatedly targeted by Islamic extremists. It comes just weeks before Pope Francis is due to visit Egypt.

CBC TV showed footage from inside the church, where a large number of people gathered around what appeared to be lifeless, bloody bodies covered with papers. Magdi Awad, the head of the provincial ambulance service, confirmed the toll.No one immediately claimed the attack, which comes a week before Easter.

A local Islamic State affiliate claimed a suicide bombing at a church in Cairo in December that killed around 30 people, mostly women, as well as a string of killings in the restive Sinai Peninsula that caused hundreds of Christians to flee to safer areas of the country.

A militant group called Liwa al-Thawra claimed responsibility for an April 1 bomb attack targeting a police training center in Tanta, which wounded 16 people. The group, believed to be linked to the outlawed Muslim Brotherhood, has mainly targeted security forces and distanced itself from attacks on Christians.Egypt has struggled to combat a wave of Islamic militancy since the 2013 military overthrow of an elected Islamist president.