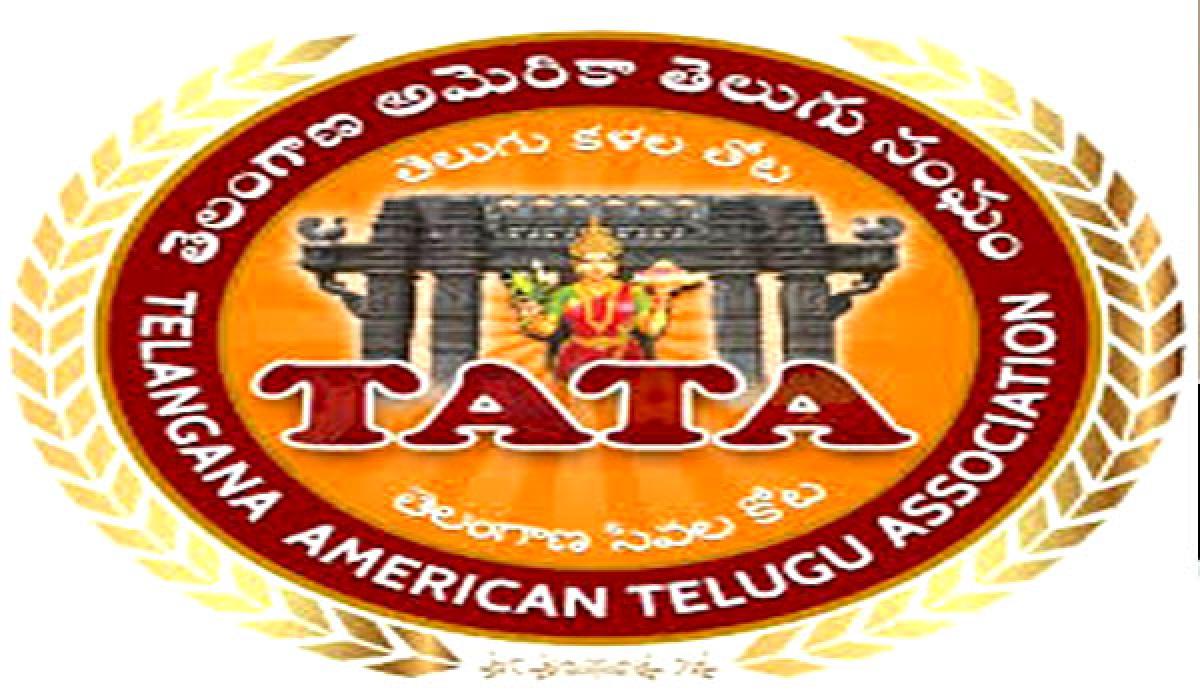 The Telangana American Telugu Association (TATA) had officially announced Ramesh Thangellapalli as the new Board of Director (BOD) to represent Bay Area, California in United States of America. Ramesh Thangellapalli is well known as a community leader who held various positions at the Indian State government.

Recognising his services and experience, TATA Executive committee had unanimously elected him as the Board of Director for the TATA organisation. Speaking at the event, Ramesh Thangellapalli promised the organisation that he will actively dedicate his time and experience to take TATA into greater heights and also expressed gratitude towards Pailla Malla Reddy - TATA Advisory Council Chairman and Jhansi Reddy, TATA First Women President, members of TATA Advisory Council, Executive Committee and all BoDs, Standing Committee, Regional Vice Presidents and RCs for showing confidence in him.

He promised to work towards the proliferation of Telangana Culture and serve the community to best of his abilities.
Telangana American Telugu Association is the first Telangana organisation in North America and a non-profit socio-cultural, charitable organisation built to promote, preserve and perpetuate the Telangana community in the US and Canada.