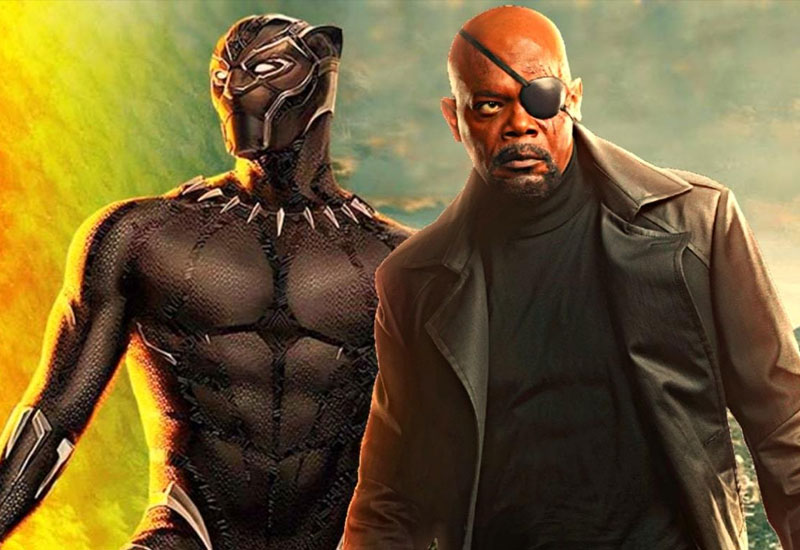 The Shiite Huthi rebels said they carried out the attack on Al-Anad air base in the government-held southern province of Lahij. A pro-government source said there had been fatalities in the attack, which had hit a military parade, but gave no precise casualty toll. An AFP photographer at the scene confirmed the attack.

Loyalist chief of staff General Abdullah al-Nakhi, his deputy, Saleh al-Zandani, and Lahij governor Ahmad Abdullah al-Turki were all at the base at the time of the attack, the pro-government source said. There was no immediate word on whether they were among the casualties. Al-Anad, which lies some 60 kilometres (40 miles) north of Yemen's second city Aden, was the headquarters for US troops overseeing a longrunning drone war against Al-Qaeda until March 2014 when it was overrun by the Huthi rebels.

It was recaptured by government forces in August 2015 as they recovered territory from the rebels across the south with support from a Saudi-led military coalition.