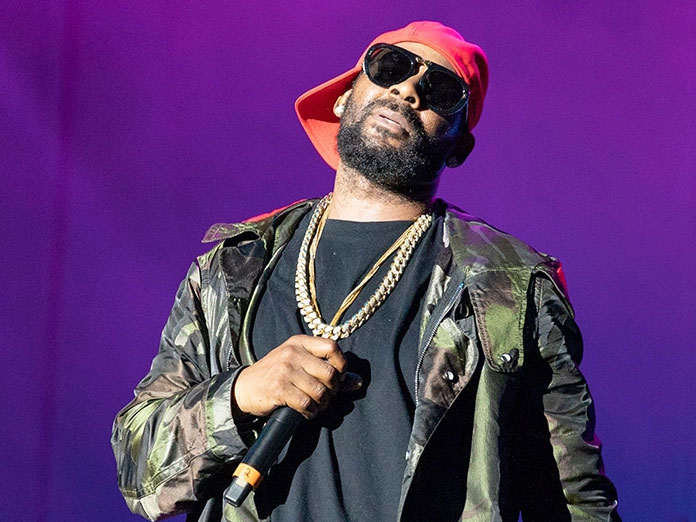 Embattled musician R Kelly has announced that he will soon embark on a tour of Australia, New Zealand and Sri Lanka

Los Angeles: Embattled musician R Kelly has announced that he will soon embark on a tour of Australia, New Zealand and Sri Lanka.

The 52-year-old singer is facing allegations of sexual misconduct and harassment from multiple women. He took to Twitter to announce his plans for new tour but did not reveal the dates or the venues of his concerts.

"NEW TOUR ALERT... Australia | New Zealand | Sri Lanka see y'all soon!" he wrote in a post which was accompanied by a picture of Kelly and the declaration "The King of R&B." His tour comes weeks after an explosive documentary series, "Surviving R Kelly", detailed that the artist has been sexually and physically abusing women for decades.

In the documentary's aftermath, a number of artists and former collaborators have spoken out against Kelly. Artistes like Lady Gaga, Celine Dion, Chance the Rapper, Jennifer Hudson and others have started to pull their collaborations with Kelly from streaming services or expressing their regret for working with him. Kelly has denied all allegations.