'Hold your nerve on Brexit,' Theresa May to tell British Lawmakers 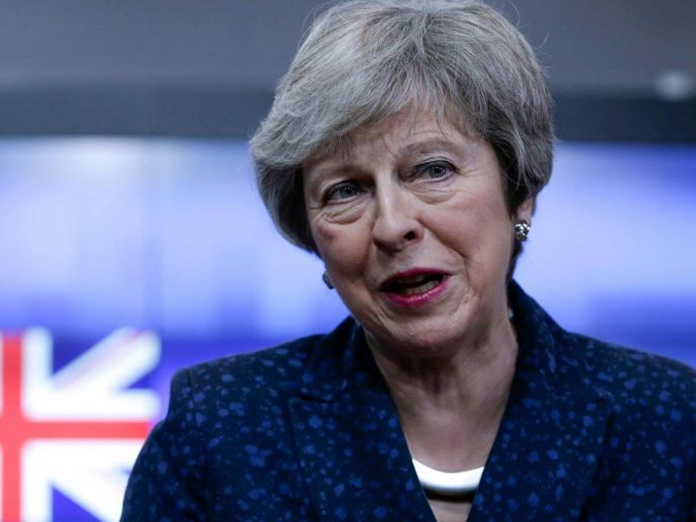 LONDON: Prime Minister Theresa May will tell British lawmakers on Tuesday to hold their nerve over Brexit to force the European Union to accept changes to the divorce deal that would pave the way for an orderly exit.

The United Kingdom is on course to leave the European Union on March 29 without a deal unless May can convince the bloc to reopen the divorce deal she agreed in November and then sell it to sceptical British lawmakers.

"We now all need to hold our nerve," Ms May will tell lawmakers, according to the BBC.

She will say that talks with the EU are at a crucial stage.

The EU has refused to reopen the Brexit divorce deal, though Ms May insists she can get legally binding changes to replace the most contentious parts of the Irish border 'backstop', the main hurdle to a Brexit deal.

As companies and governments across Europe step up preparations for the turmoil of a no-deal exit, diplomats and officials said the United Kingdom now faces three main options: a no-deal exit, a last-minute deal or a delay to Brexit.