Sufficient water will be supplied for Rabi: Tummala Nageswara Rao 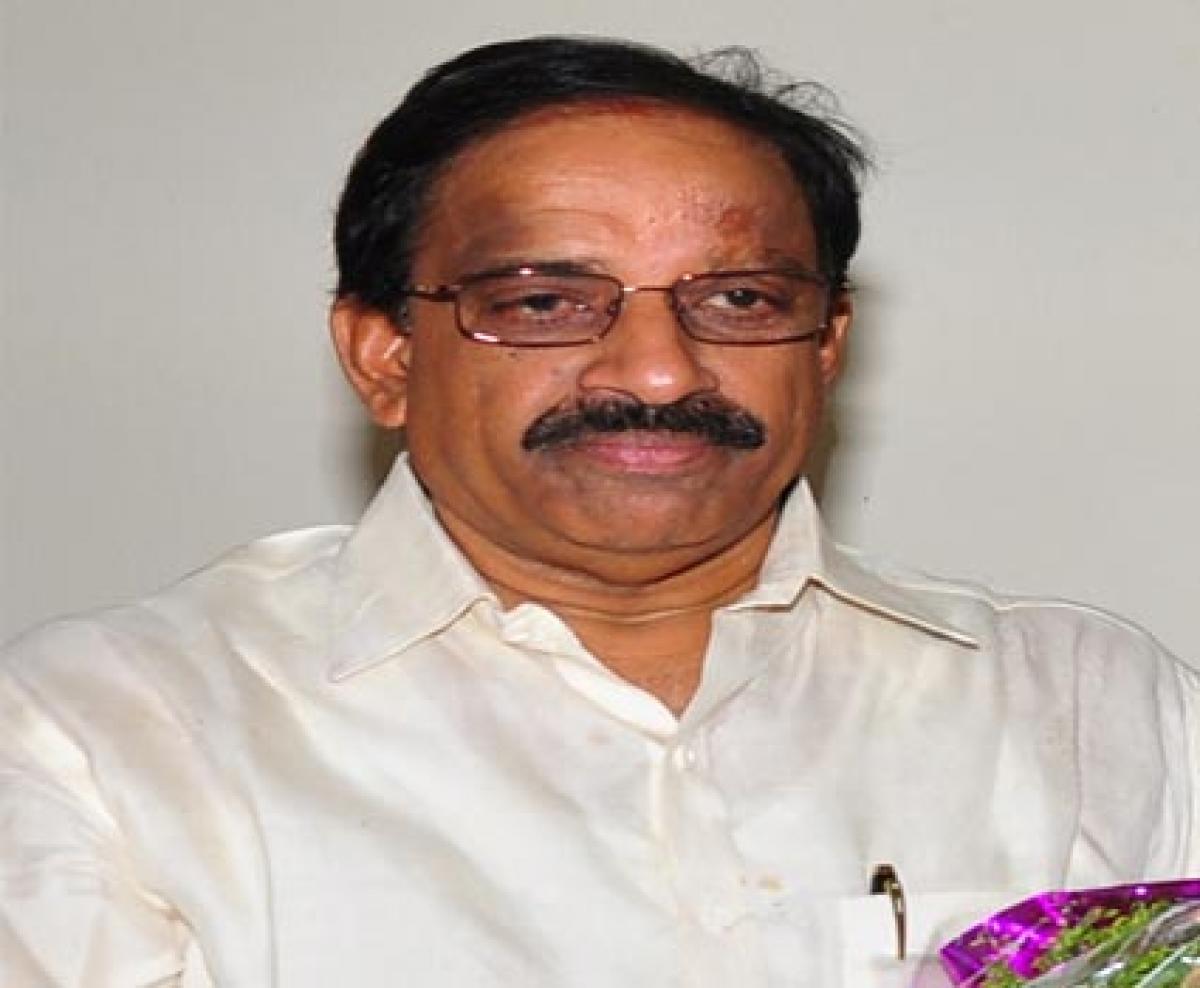 Attending the meeting, the R&B Minister said, “The State government is determined to supply sufficient water for the farmers’ in-spite of less amount...

Khammam: The Roads and Buildings Minister Tummala Nageswara Rao said all measures were taken to provide sufficient water for coming Rabi season.A meeting was held with the officials and peoples representatives under the leadership of the District Collector D S Lokesh Kumar to discuss water supply here at Technical Training and Development Centre in Khammam on Monday.

Attending the meeting, the R&B Minister said, “The State government is determined to supply sufficient water for the farmers’ in-spite of less amount of water available in the Sagar. The government has given a nod to supply Sagar water for irrigation purpose for coming Rabi season from November 15.”

The Minister ordered the officials of revenue, agriculture, NSP and irrigation department to take all measures not to waste water and to prevent any issues related to it.He also ordered them to take measures to keep the water levels in the Wyra and Palair reservoirs sufficient so that farmers would not face any problems after cultivating their fields.

The R&B Minister directed the officials to conducting survey about how much land was available near lakes and prepare a perfect report along with removing the encroachments in surroundings of water tanks.

He also asked the officials to complete the works of Lakaram Lake as early as possible along with protecting the saplings planted during Haritha Haraam programme with tree guards and by watering regularly.

Local MLA Puvvada Ajay Kumar suggested the officials to take measures to prevent the water scarcity in the city and provide safe drinking water to the people living in the city.