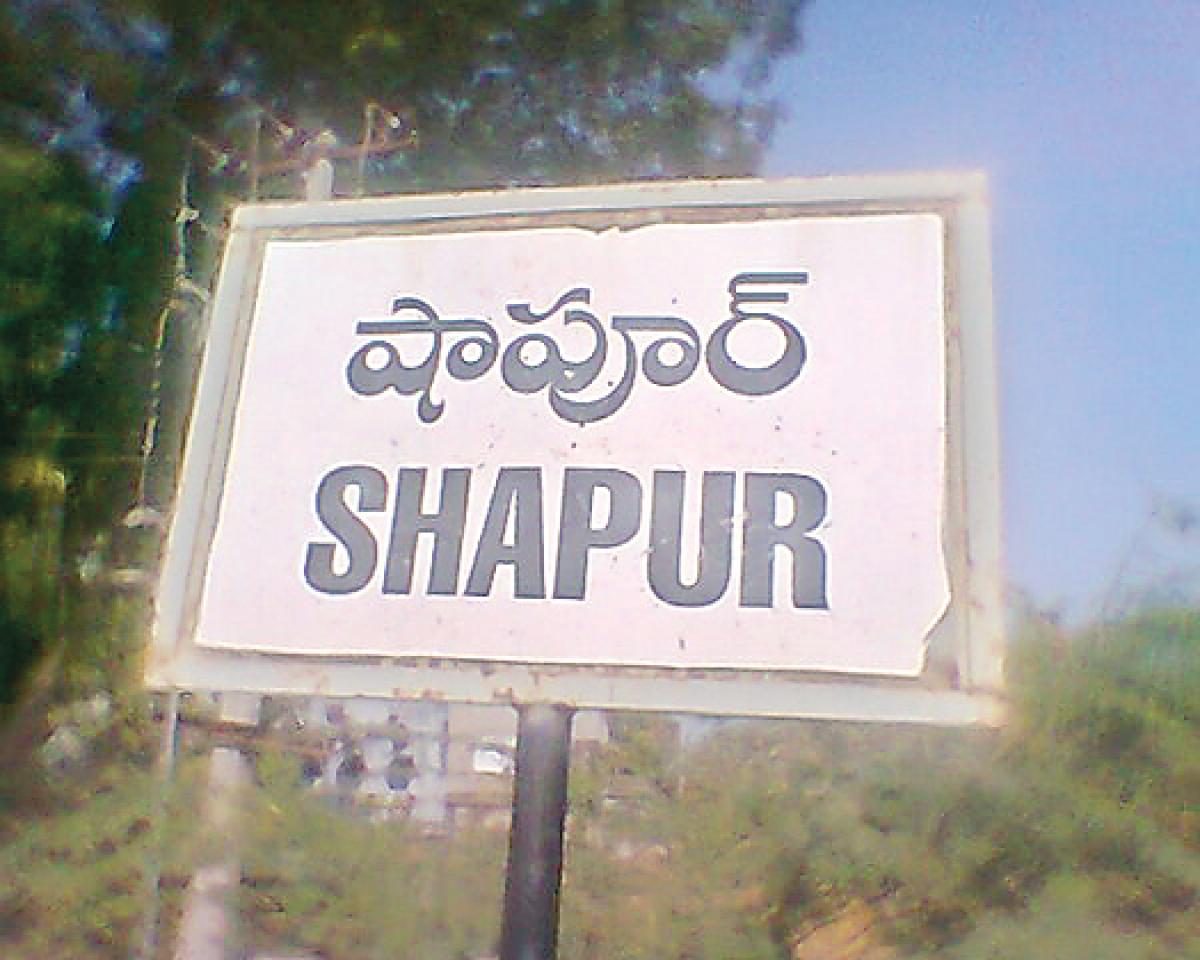 They wrote an ‘open letter’ to the Chief Minister K Chandrashekar Rao seeking him to intervene and address their developmental concerns. They sent an unsigned letter from a mail ID ‘[email protected]’ to newspersons’ mails here.

​Warangal: The residents of Shapur village of Sangem mandal in Warangal Rural district have taken an innovative approach to their issues highlighted.

They wrote an ‘open letter’ to the Chief Minister K Chandrashekar Rao seeking him to intervene and address their developmental concerns. They sent an unsigned letter from a mail ID ‘[email protected]’ to newspersons’ mails here.

In the letter, the villagers complained to the CM that though his government has taken up various developmental and welfare activities in the State, they were not being implemented in proper manner at ground level.

The village lacks road connectivity to surrounding villages even after two years passed since formation of separate Telangana. During the last elections, the local MLA Ch Dharma Reddy has promised laying road to the village.

With the MLA joining TRS from TDP, the villagers hoped of development through Grama Jyothi scheme but in vain. The village was in need of CC roads, side drainages, bus shelter and others but not a single development work was grounded during the last two and half years.

Due to bad road connectivity the villagers have to detour travelling six kilometres to reach a neighbouring village, which is just two kilometres away.

Even the government officials are not visiting the village to review government programmes implementation due to lack of roads,” the villagers lamented.

95 per cent of the villagers have voted for the TRS in Warangal parliament by-election hoping that the village could witness development.

The efforts of local leaders to ensure road connectivity to neighbouring Gavicharla and Konkapaka yielded no result as there has been funds crunch, they said. ‘Hence we request you release funds for the village development,’ they urged the CM.