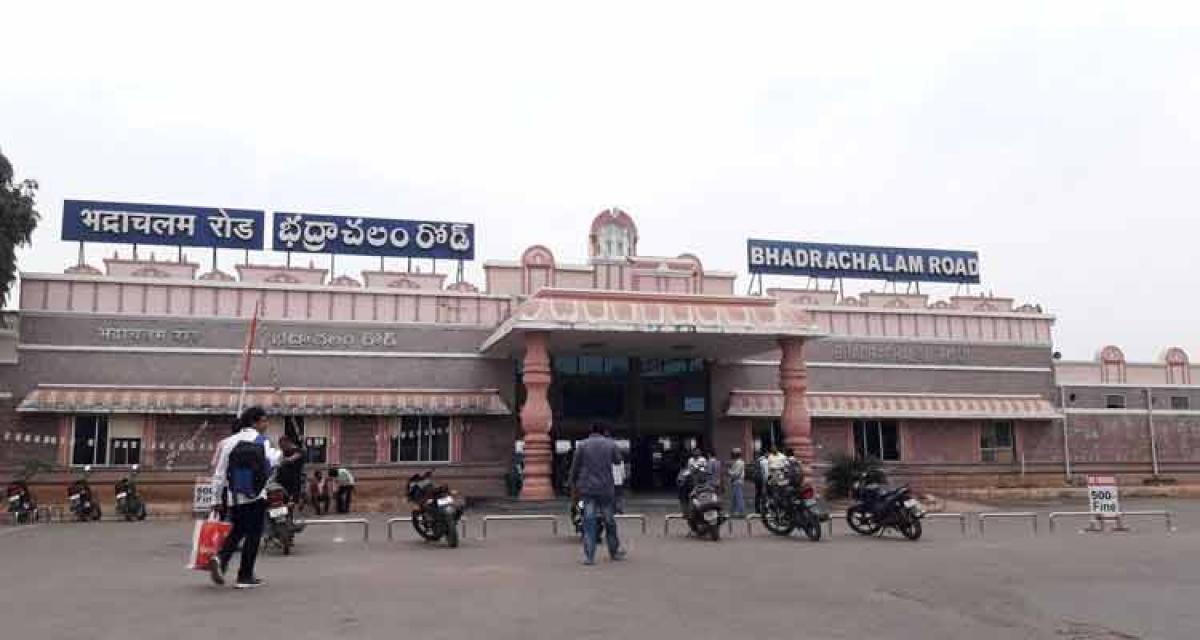 The Union government has allocated Rs 120 crore to the long-pending Kothagudem-Sattupalli railway line. Therefore, the works on the proposed railway...

Kothagudem: The Union government has allocated Rs 120 crore to the long-pending Kothagudem-Sattupalli railway line. Therefore, the works on the proposed railway line will commence during the current fiscal year, according to the South Central railway General Manager Vinod Kumar.

Vinod Kumar said the Centre allocated Rs 120 crore to the railway line out of the Rs 1,813 crore earmarked for the State in the budget. The railway line is highly beneficial to SCCL. The SCCL has been transporting the coal produced at its collieries, but the rules and ecological guidelines specify that the coal should not be transported by road.

Therefore, the SCCL authorities had held discussions with the Ministers several times. The coal produced in opencast mines at Aswaraopeta is being transported by road, which is cost intensive and hence not viable. It would save a lot of money for the SCCL once the railway line comes into existence.

It may be recalled that the then SCCL CMD paid Rs 6.38 crore to the Centre for laying the railway line. The project did not progress beyond the stage of conducting surveys and submission of representations. However, finally, the people of the region expressed their happiness as the project got Centre’s nod at last. The new railway line will pass through important mandals like Chundrugonda and Penuballi. The officials said minor railway stations will be located en route the railway line.