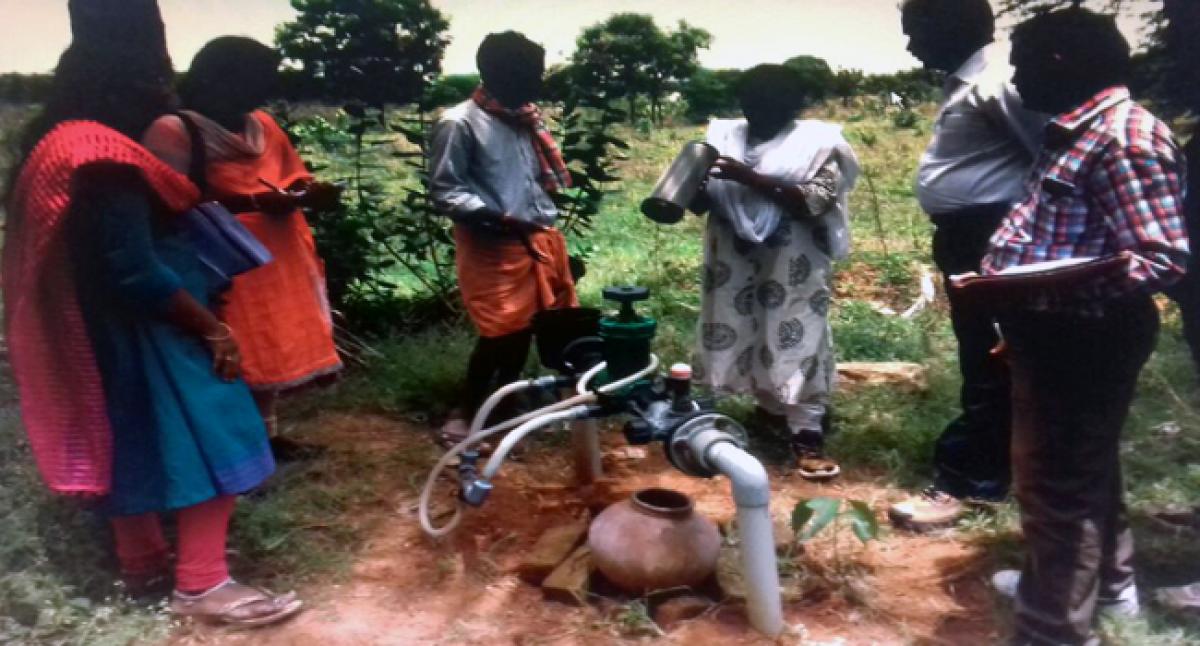 She reviewed the implementation of drip irrigation scheme by visiting fields at Chikatimamidi and Timmapur villages under Bommalaramaram mandal in the district.

Speaking on the occasion, she said the State government had been taking several measures for the welfare of farmers and advised the officials to work for the success of the government programmes.

She directed the officials to create awareness among horticulture farmers on modern technology to get good yields and profit, besides explaining the subsidy on schemes.