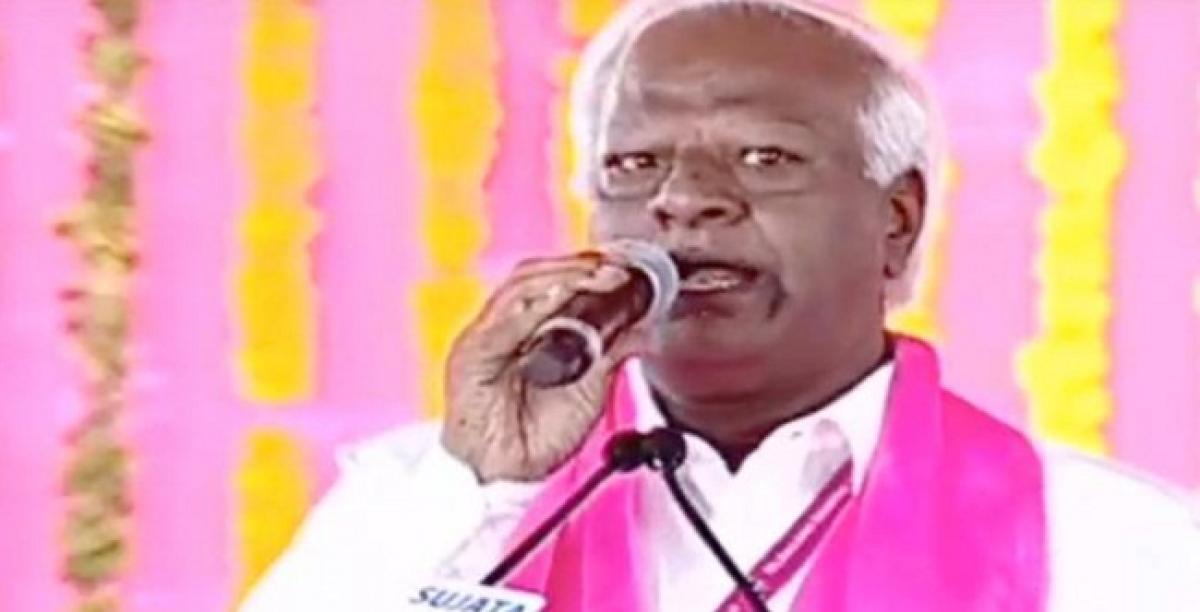 Listing out the welfare schemes proposed by the Telangana government, Kadiyam said the state has achieved a record in implementing the programmes being a new born state.

He also said that there are more welfare programmes intiated by the government which are not listed for the meeting.

The minister also urged the public to strengthen the government evenmore by extending their support.