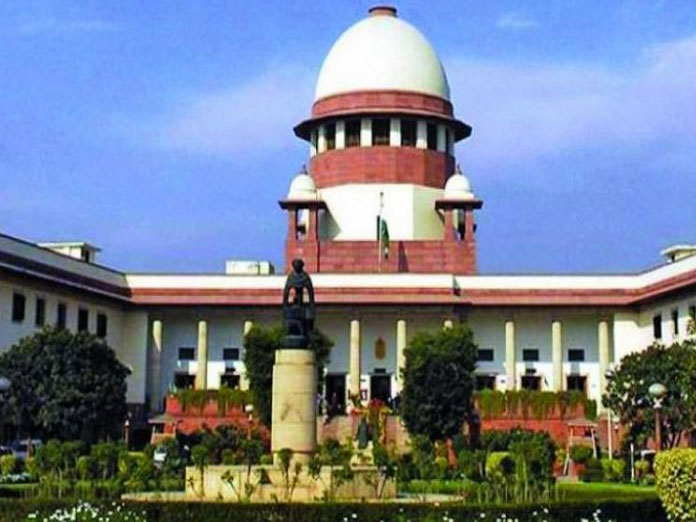 New Delhi: The Supreme Court on Thursday fixed a February-end deadline for the search committee on Lokpal to recommend a panel of names for appointment of the country's first anti-graft ombudsman.

A bench headed by Chief Justice Ranjan Gogoi directed the Centre to provide the search committee requisite infrastructure and manpower to enable it to complete its work.

Attorney General K K Venugopal, appearing for the Centre, told the bench there were certain problems like lack of infrastructure and manpower due to which the search committee was not able to hold deliberations on the issue.

The apex court had on January 4 directed the Centre to place an affidavit on steps taken till date for Lokpal's appointment and expressed its displeasure over the tardy progress made in this regard.

Advocate Prashant Bhushan, appearing for NGO Common Cause, which has been pursuing the issue of Lokpal, had said the government has not even made public the members of the search committee on its website.

The search committee will forward the names to the selection committee members comprising the prime minister, the leader of the single largest opposition party, the Lok Sabha speaker and an eminent jurist.

The top court had on July 24 last year rejected as "wholly unsatisfactory" the Centre's submission on the issue of setting up of a search committee for the Lokpal and demanded a "better affidavit".

Congress leader Mallikarjun Kharge, who is the leader of the largest opposition party, has been giving a go by to the meetings of the selection panel.

The top court on July 24 last year was told that the selection panel also took note that the search committee is to comprise a minimum of seven people, including chairperson, with experience in anti-corruption policy, public administration, vigilance, policy making, finance including insurance and banking, law and management, etc.

The Centre on September 27, 2018, had constituted an eight-member search committee headed by Justice Desai to recommend names to the selection panel for appointment of a Lokpal.