Remembering the Mahatma on this Martyrs' Day 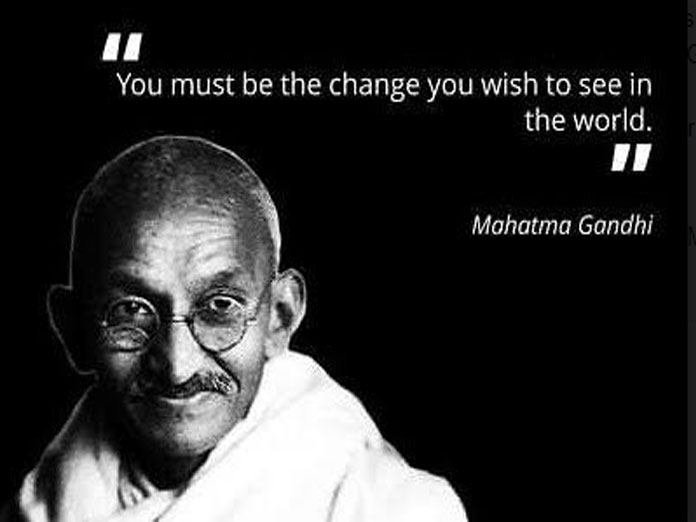 Today President Ram Nath Kovind and Prime Minister Modi paid their tribute to the Father of the Nation, Mahatma Gandhi on the occasion of his 71st death anniversary

Today President Ram Nath Kovind and Prime Minister Modi paid their tribute to the ‘Father of the Nation’, Mahatma Gandhi on the occasion of his 71st death anniversary.

Meanwhile, Prime Minister Modi who is on his second visit to Gujarat today will be inaugurating the National Salt Satyagraha Memorial in Dandi.

A 40-metre high monument with statues of the Mahatma along with 80 of his satyagrahis who led the ‘salt satyagraha’ from Ahmedabad to Dandi will be built on the memorial site.

The PM tweeted, “On Bapu’s Punya Tithi, I will be in Dandi, the place from where Bapu challenged the might of colonialism. In Dandi, the National Salt Satyagraha Memorial will be dedicated to the nation. This is a tribute to Satyagrahis led by Gandhi Ji, who worked for India’s freedom.”He urged everyone to pay a 2-minute tribute to the martyrs on the death anniversary of Mahatma Gandhi on January 30.

Mahatma Gandhi was assassinated on January 30, 1948. The day is now also observed as Martyr’s day. Let's remember Mahatma and his values on Martyrs' Day and always strive to take our nation forward based on this foundation.