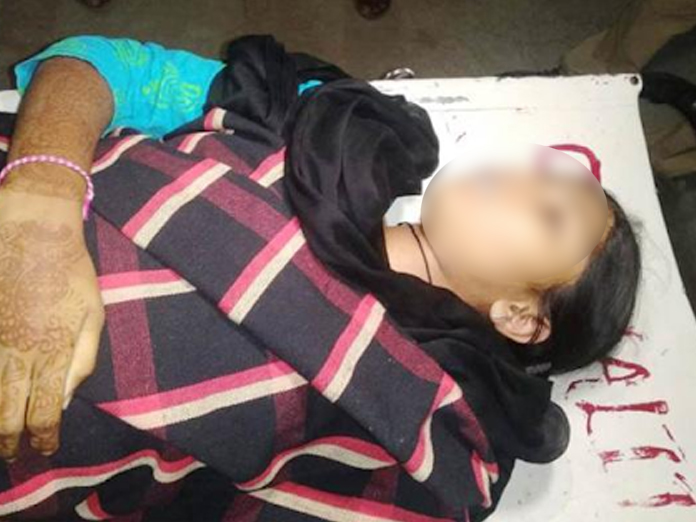 A Class 10 student committed suicide after being chided by a teacher and school principal before her classmates on Wednesday afternoon in Parvatagiri.

Maddi Prasanna (16), a student of Model Residential School hanged herself to the ceiling in her room after feeling depressed over the incident. Alerted over it, Prasanna was shifted to a private hospital where she was declared brought dead. Her body was shifted to MGM hospital for autopsy.

The teacher and school principal are learned to have chided the girl due to their personal issues. An investigation is underway.