Elderly man kills self in Delhi 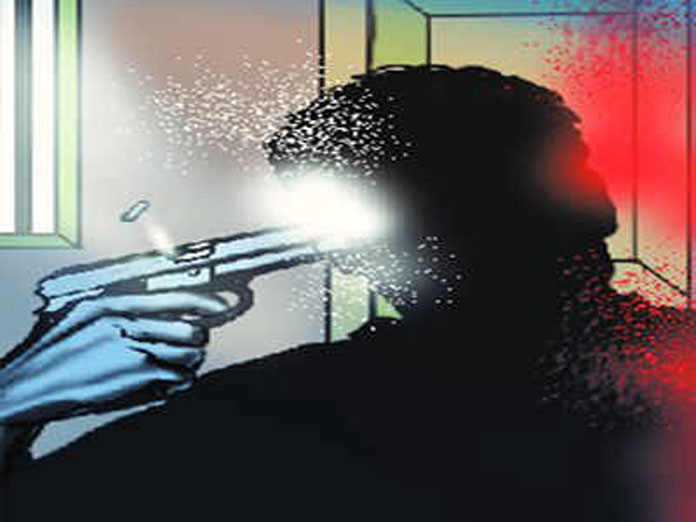 A 74yearold man committed suicide on Tuesday by shooting himself with his licenced revolver in South Delhis Sundar Nagar area, the police said

The incident came to light at 9 a.m. after a resident of the area informed the local police about hearing a gunshot.

"A police team rushed to the spot and found a senior citizen, Yadav Singh, lying in a pool of blood inside his residence. His licenced revolver was also recovered from near him," Chinmoy Biswal, Deputy Commissioner of Police (southeast), told IANS.

"Prima facie evidence suggests that it's a case of suicide as the deceased was suffering from depression for the last four years," Biswal said, adding that further investigations were underway.