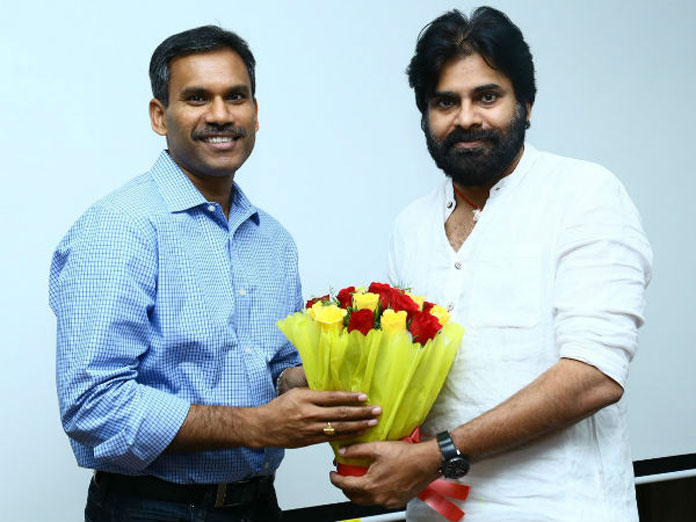 Telugu NRI in America Puli Shekhar has been appointed as Chairman to Jana Sena central committee for party affairs.

The party Chief Pawan Kalyan issued orders of the fresh appointment in his party. Shekhar is one of the leading NRI businessmen from Telugu states settled in America.

He said that attracted by Pawan ideology and his commitment to service of the people, joined the Jana Sena. He will also dedicate to serve people and follow the footsteps of his party Chief.