PIL filed in Supreme Court for CBI or SIT probe in UP, Uttarakhand hooch tragedies 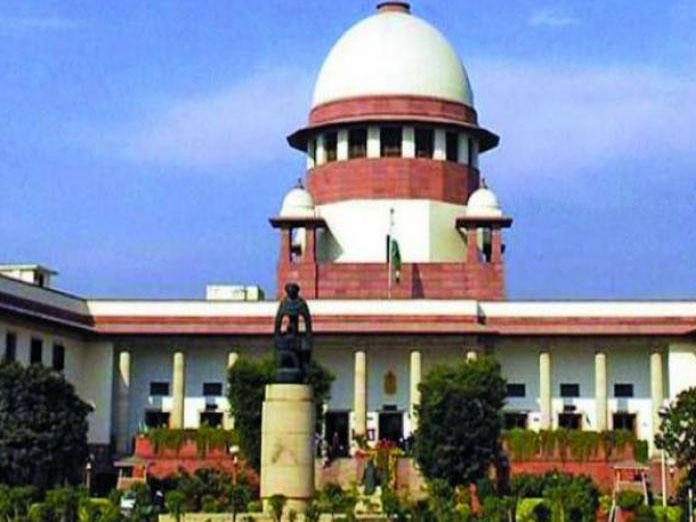 The petition, which was filed recently, has been admitted by the apex court and is likely to come up for hearing within a week.

​New Delhi: A public interest litigation (PIL) has been filed in the Supreme Court seeking a Central Bureau of Investigation (CBI) or Special Investigation Team (SIT) probe into the death of more than 152 persons due to the consumption of illicit liquor in Uttar Pradesh and Uttarakhand recently.

The petition, which was filed recently, has been admitted by the apex court and is likely to come up for hearing within a week.

The petitioner, Harinath Ram, through his advocate, Shashank Deo Sudhi, has voiced his concern over the insensitivity and indifference of the authorities concerned which led to the death of more than 150 innocent people due to the consumption of spurious liquor.

The petition, which was accessed by ANI, notes that the death toll had exceeded more than two hundred people, and the police are unable to arrest the perpetrators and culprits.

The petitioner further pleaded that a routine investigation shall not fetch any concrete result as in the past also, the investigation failed to address the issues of such huge dimension of tragic and unfortunate deaths on account of consumption of spurious liquor in many states.

The petitioner has sought directions for a SIT or a CBI probe into the matter to be ordered.

"Issue broad guidelines for strict regulation on the consumption, production, distribution, and prevention of alcohol including the establishment of a nodal regulator at the center as well as in all states to deal with all aspects of liquor policy," the petitioner further said.

The consumption of spurious illegal liquor claimed the lives of over 150 people in Haridwar in Uttarakhand and Saharanpur and Kushinagar districts in Uttar Pradesh, forcing government officials to launch a major crackdown to nab those responsible for the sale of illicit liquor in the two states.