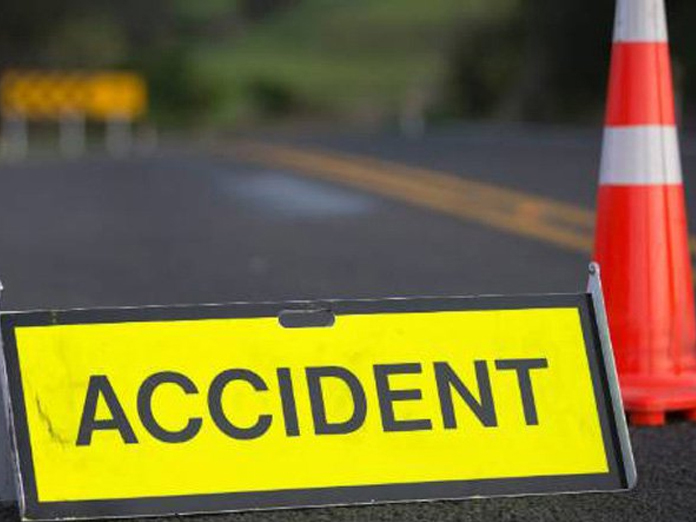 Two people were killed and two others injured after the car they were travelling in collided with a lorry head on on Monday morning in Nizamabad.

The mishap occurred at Madduru when the victims were returning to Hyderabad from Shirdi. Of the four, two died on the spot. The remaining two who suffered serious injuries were shifted to a hospital for treatment.

The victims are said to be the resident of Gachibowli.