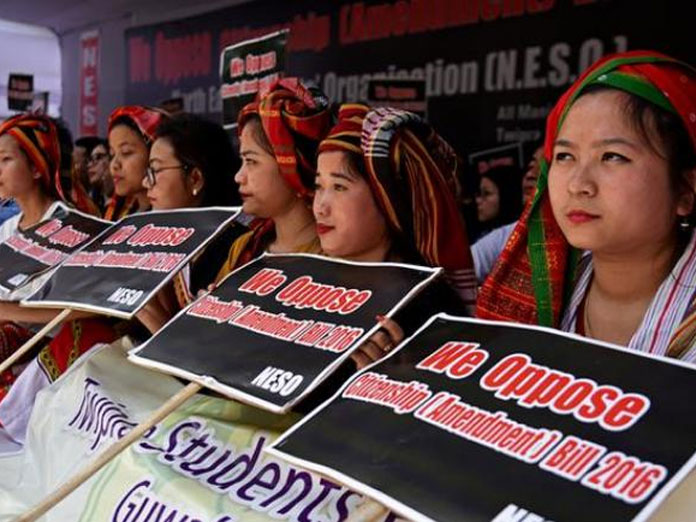 New Delhi : The Delhi High Court o reserved order on a plea by a Manipur student activist identified as Veewon Thokchom challenging his arrest and transit remand in a sedition case. The case was lodged against him for making remarks over the Citizenship (Amendment) Bill on social media. The order is expected later during the day.

Justice Sunil Gaur heard the submissions of the counsel. The advocate argued that the transit remand order suffered from non-application of mind.

Thokchom was arrested by the Manipur police in Delhi on February 15. He filed the petition through his brother seeking quashing of the transit remand claiming it to be defective.

He was arrested and charged with sedition for a Facebook post critical of the citizenship amendment bill. Thokchom's counsel had claimed that the 23-year-old's arrest was illegal and no criminal offence can be identified in the FIR.

Counsel for Manipur police contended that misleading facts were being placed before the court by the activist's lawyer and he would be taken to Manipur to be produced before the concerned court tomorrow. The offence of sedition could entail a maximum punishment of life imprisonment, if convicted.

The high court had earlier in the day, transferred the petition to another bench for hearing it today itself due to some technical issues.

The Citizenship Amendment Bill is being widely opposed, especially in the northeast.