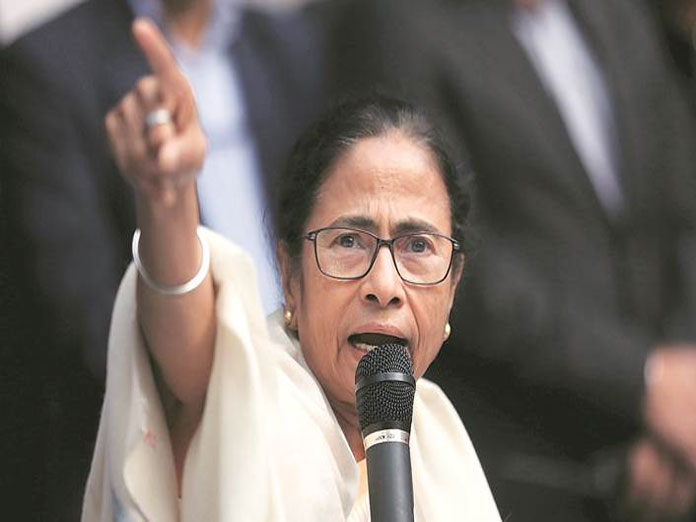 "One section of political parties/groups along with people holding constitutional positions are indulging in rumour-mongering, spreading hatred with dangerous statements. Even journalists are not spared. This is shameless politics. What levels of polluted politics have we descended to?" she wrote on Twitter without naming any particular political outfit.

Banerjee's comments have come two days after she had accused the Narendra Modi government of "politicising" the Pulwama terror attack and demanded its ouster for "failure" to take precautionary measures despite an intelligence alert of a possible attack.

The Trinamool Congress supremo and her senior party leaders, including Bengal Education Minister Partha Chatterjee, have also claimed the Rashtriya Swyamsevak Sangh (RSS) and the Bharatiya Janata Party (BJP) were "using the Pulwama incident" to incite communal violence in the state.