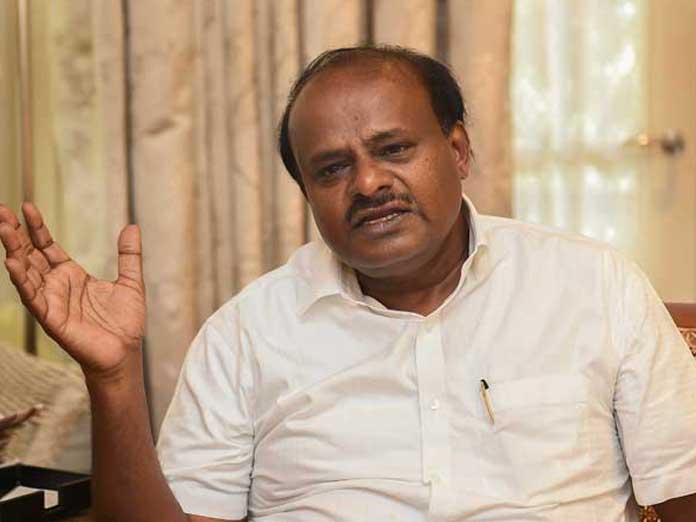 On Tuesday the chief minister HD Kumaraswamy and the Congress legislature party leader Siddaramaiah were taking on eachother, as the sharing of the...

BENGALURU: On Tuesday the chief minister HD Kumaraswamy and the Congress legislature party leader Siddaramaiah were taking on eachother, as the sharing of the Lok Sabha seats does not seem be a smooth exercise for coalition partners Congress and JD(S).

It has been refused and taken lightly that the indications which are being given by the state Congress leaders that the sharing of the LS seat is not likely, because they are currently being held by the party to the JD(S) as part of seat-sharing pact.

Siddaramaiah struck back by saying that neither the Congress nor JD(S) is a beggar. “It is a coalition government. Nobody is a beggar. A final decision on seat sharing is yet to be taken,”

The Congress election committee has taken the decision of not sharing any of the 10 LS seats which are held by the party to JD(S). Siddaramaiah had confirmed this by saying that the party feels it should not compromise on the 10 seats.

Kumaraswamy also sought to remind the Congress how important it is for both the parties to settle the issue amicably. “It (LS election) is crucial and we need to send a message to the public as well as political opponents. So leaders of both the parties should sit together and sort out the matter. My responsibility is limited to running the coalition government successfully by ensuring good administration,” he said.