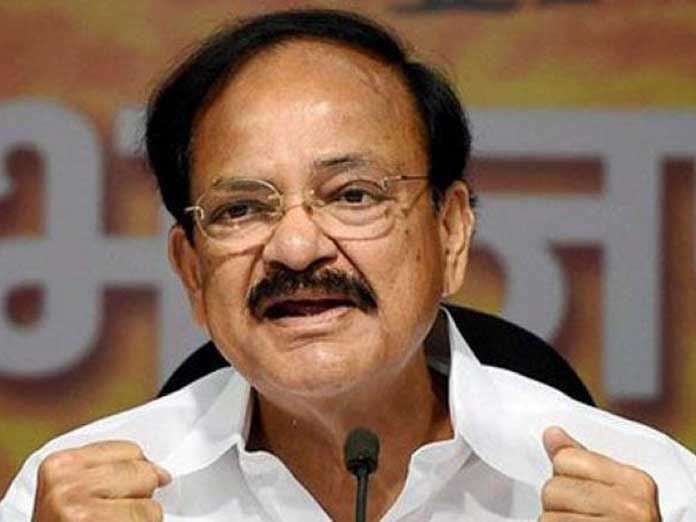 Vice President of India M Venkaiah Naidu said one has to support the differently able persons empathetically for their development understanding the...

Nellore: Vice President of India M Venkaiah Naidu said one has to support the differ-ently able persons empathetically for their development understanding the difficulties. He in-augurated the skill development and rehabilitation Centre at Venkatachalam on Thursday along with Union Ministers Tawarchand Gehlot, Piyush Goyal and said 18 centres across the country have been started for supporting the community through trainings. He said founda-tion was laid in 2016 and has been completed within two years.

The Centre has been providing services in the city at Jubilee Hospital area for last two years and the new venue provides such support, he said. Vice President also said the Union Gov-ernment had enhanced reservations for the persons from 3 pc to 4 pc.

Union Minister for social justice and empowerment Tawarchand Gehlot said that they had sanctioned the Centre in 2016 in 10 acres with Rs. 20 Cr on the request of the Vice Presi-dent. These centres would support the victimized people for their uplift. 1,266 persons have been supplied Rs. 1.50 Cr worth equipment to the persons.

Agriculture Minister S Chandramohan Reddy said the district is so fortunate for having great personalities like Venkaiah Naidu who brought many projects to the region. He said the dis-trict would record growth with the new railway line from Krishnapatnam to Obulavaripalli in Kadapa district. Vice President handed over the equipment to the beneficiary during the pro-gramme.