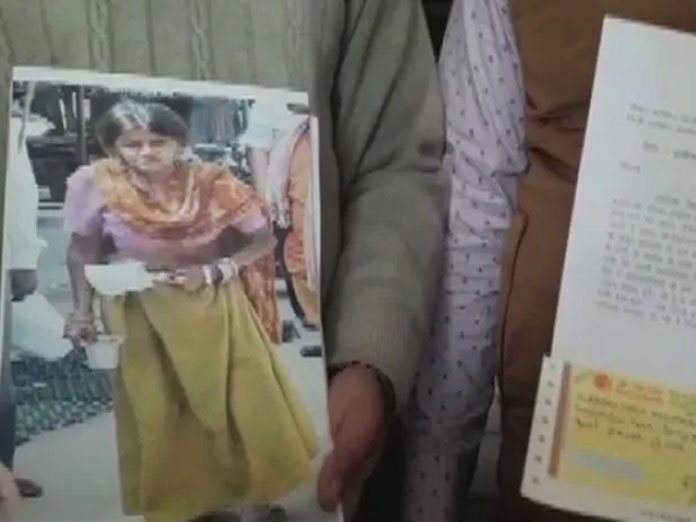 Nandini Sharma, who used to beg for alms outside a temple in Ajmer, had entrusted her savings with the trustees of the temple.

​AJMER: Over Rs. six lakh saved by an old woman beggar in Rajasthan who died last year will benefit families of the soldiers killed in the Pulwama terror attack.

Nandini Sharma, who used to beg outside a temple in Ajmer, had handed over her savings to the trustees of the temple. Before she died six months ago, she had requested the temple to use her money for a noble cause.

Trustees of the temple said they had decided to donate Rs. 6.61 lakh that she had saved to the Chief Minister's Relief Fund, respecting her last wish.

A bank draft was handed over to the district collector.

Sandeep Gaur, trustee of the temple committee, said the woman's life savings had been deposited in a bank.

"We have donated her savings to CM relief fund for CRPF soldiers who died in the terror attack," Mr Gaur said.

Vishwa Mohan Sharma, Collector of Ajmer, said, "A woman had saved over 6 lakh rupees and it was her last wish that this should be used for a good cause. The custodians have handed the cheque to me. It is an appreciable gesture and hopefully, it will inspire more people to come forward and donate."

In recent days, help has poured in from different quarters to offer financial assistance to families of soldiers who lost their lives in the Pulwama terror attack.

Over 40 CRPF personnel were killed on February 14 after a suicide bomber blew up his car full of explosives near a CRPF convoy on the Jammu-Srinagar highway.