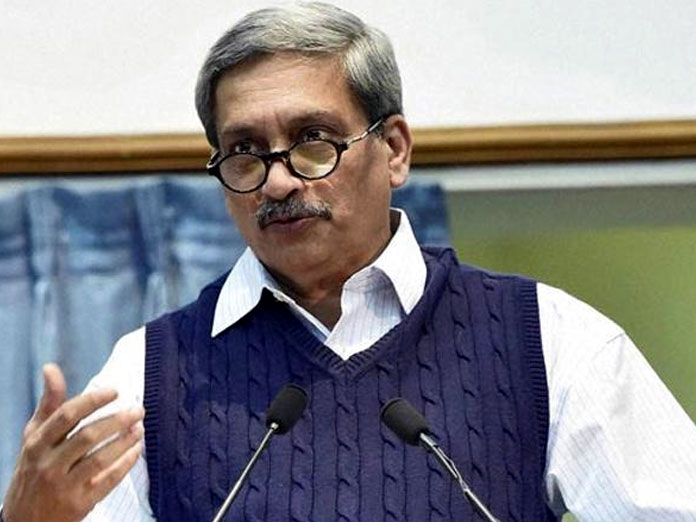 He, however, refused to say whether Parrikar's health was stable.

Speaking to reporters after spending around half an hour at Parrikar's residence near here, Sardesai, a non-Bharatiya Janata Party minister in the alliance government, said he was himself keen to see whether media reports were true.

When asked if Parrikar's health is stable, Sardesai said: "I am not a doctor, I discussed a lot of things with him, including politics and clearing of files. I don't think it (Parrikar's health) is as bad as it is made out to be."

Rumours about Parrikar's health deteriorating started circulating after a team of doctors were summoned to his residence on Friday night.

Soon after, the Chief Minister's Office tweeted that Parrikar met some senior bureaucrats and cleared files related to key projects.

Sources, however, said Parrikar was suffering bouts of breathlessness over the last 48 hours and had to be administered oxygen artificially. A team of doctors from the government-operated Goa Medical College had been rushed to his house.

Parrikar was diagnosed with advanced pancreatic cancer in February 2018 and has been in and out of hospitals in Goa, Mumbai, Delhi and New York since.