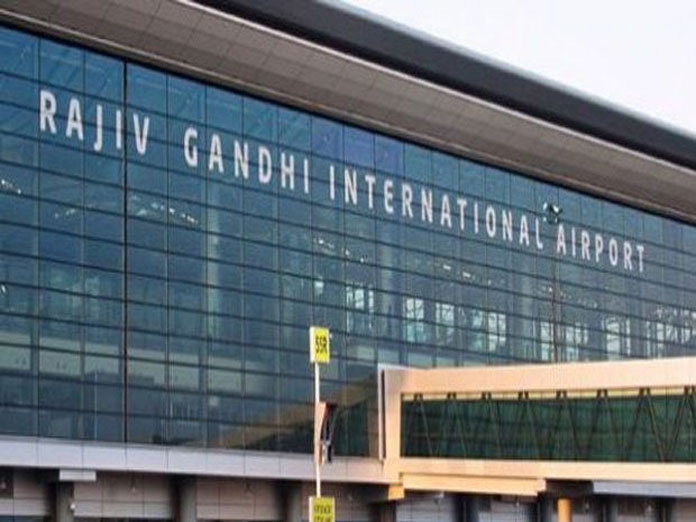 A Chennai based engineer died at the ongoing expansion works at the Rajiv Gandhi International Airport in Hyderabad on Wednesday.

It is learned that an iron rod accidentally fell on the engineer's head following which he suffered serious injuries and died. Identified as Prasanna, the engineer had been taking part in the expansion works at RGIA.