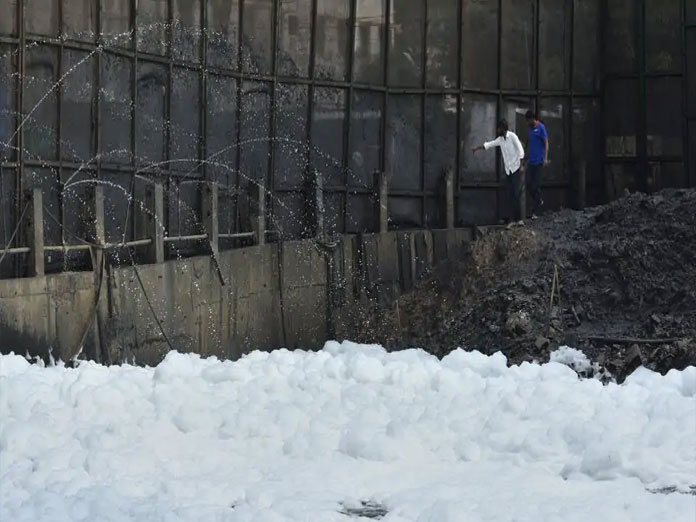 BENGALURU: On Tuesday the Supreme Court had set aside the 2016 order of National Green Tribunal which expanded no-construction zones around water bodies across Bengaluru.

On May 4, 2016, the NGT ordered a buffer zone and green belt of 75 metres, 50 metres, 35 metres and 25 metres around lakes respectively, for the primary, secondary and the tertiary storm water drains. The order has now been quashed.

An apex court bench which was comprised of Justices AK Sikri, S Abdul Nazeer and MR Shah had passed the order after observing that the senior advocate Sajan Poovayya, the original applicant before the NGT, didn't not express any objection towards the setting aside of these general directives pertaining to buffer zones in all civil appeals which are registered by the Karnataka government.