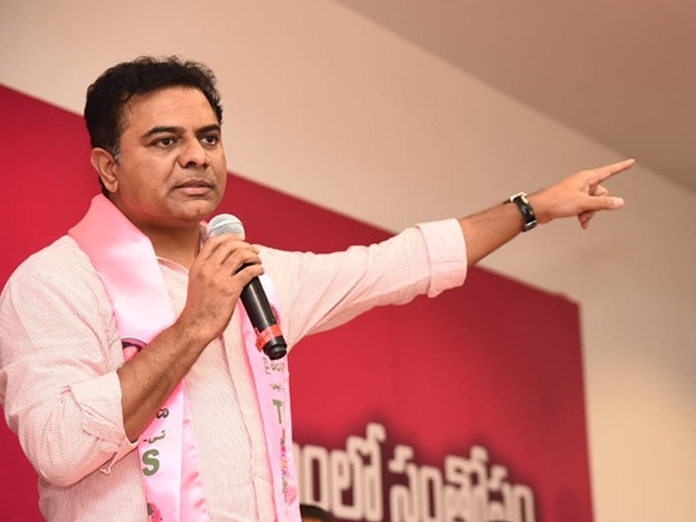 "KCR is the only chief minister who initiated schemes like Rythu Bandhu and Rythu Bhima for the welfare of the farmers," said KTR adding that Chandrababu Naidu copied the scheme and proposed in AP by the name 'Annadatha Sukhibava'. Prime Minister Narendra Modi also copied and initiated it by the name 'PM Kisan'.

KTR also said that KCR has proposed many schemes for the development of Warangal after Hyderabad. "The people in Warangal will get enough water from Lingampally reservoir through Devadula project," said the TRS working president.

He also went on listing out the schemes proposed for the welfare of the farmers such as free power, Rythu Bhima and more.