The Journey of an AGHORI The Aghoris are ascetic shaiva Sadhus For them Lord Shiva is the Supreme Being They believe that shiva is All and in all, the creator, the preserver, destroyer,revealer and concealer of all that is Shaivism is widely spread in India, Especially in Nepal and Srilanka Areas where Shaivism is notable for practice is Southeast Asia, Especially Malaysia, Singapore and Indonesia

The Aghori's are ascetic shaiva Sadhus. For them Lord Shiva is the Supreme Being. They believe that shiva is All and in all, the creator, the preserver, destroyer,revealer and concealer of all that is. Shaivism is widely spread in India, Especially in Nepal and Srilanka. Areas where Shaivism is notable for practice is Southeast Asia, Especially Malaysia, Singapore and Indonesia.

Aghoris engage in post-mortem riruals, they often dwell in Charnel grounds, have been witnessed smearing cremation ashes on their bodies,and have been known to use bones from human corpses for crafting skull bowls and jewelry. Due to their practices that are contradictory to orthodox Hinduism, they are generally opposed. 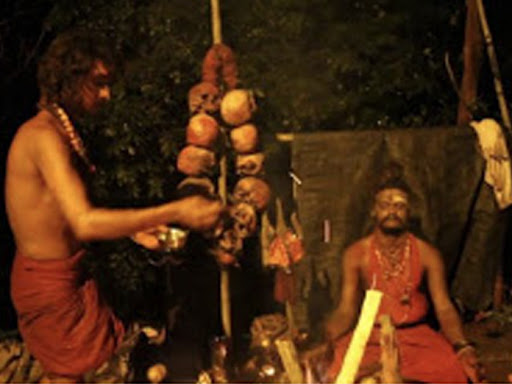 The Aghoris trace their origin to Kina Ram, an ascetic who is said to have lived 150 years, dying during the second half of the 18th century. 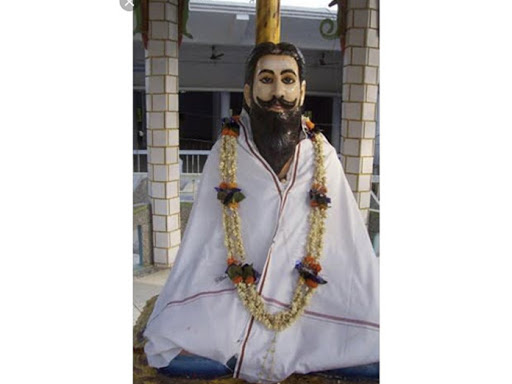 An aghori believes in geeting into total darkness by all means, and then getting into light or self realizing. Though this is a different approach from other Hindus sects, they believe it to be effective. They are infamously known for their rituals that include such as Shava samskara where they worship incorporating the use of a corpse as the altar to invoke the mother goddess in her form as smashan Tara. 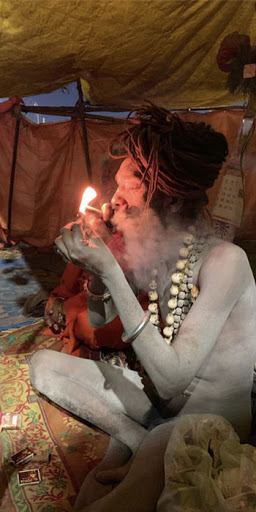 The life of an Aghori Sadhu is not as easy you think...There are certain rules one must follow to become an Aghori..

. Firstly, to become an Aghori must find a teacher and do what the teacher tell him to.

.An Aghori must find a human skull known as a 'Kapala' and use only this as his food bowl before initiation.

.An Aghori must apply the ash of a pyre to his body during meditation.

.The final part of the ritual requires eating of rotten human flesh, and also meditating while sitting on a dead corpse, symbolizing the risr from 'Shava to Shiva'.

Many of the Aghoris roam around Naked, they have no connectivity to the world, representing the true human from and their detactchment from this world of mortals who according to them live in a world of illusion or "Maya". These Aghoris eat things like rotten food, leftover food from garbage dumps, and more... The more they blur the line between clean and unclean, holy and unholy, good an dbad the more powers they obtain. 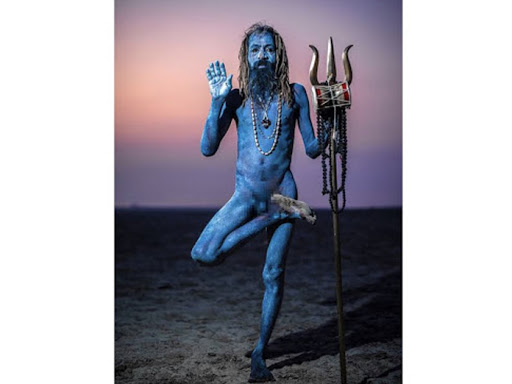 When the person turns into an Aghori Sadhu/guru he believes that a true aghori should break all his ties with family and friends and all earthly posessions. He should live his entire life at the cremation ground and eat and drink only through the Kapala.

AGHORIS HAVE SEX WITH THE DEAD BODIES

The most feared and the most respected clan of Sadhus or ascetics of India, the Aghori Sadhus are notorious for their uncommon and grisly rituals they perform as a part and parcel of their religious routine, enough to arouse curioisity and awe among the public. Aghoris are associated with Cannibalism, rituals using human skulls and making love to corpses. The shocking sex Rituals as per Aghoris are when the goddess Kali demands satisfaction in Sex, they then have to find an appropirate corpse and have sexual intercourse with it. Coz Aghoris find purity in the filthiest! if an Aghori manages to remain focused on god even during sex with the corpse or while eating a human brain, then he is doing the right way.

There is an Unimaginable Union

Aghoris have another very specific and highly secretive ritual for sexual intercourse. The ritual explains that sex in the midst of the dead can give rise to supernatural powers. In the dead of the night, the graveyard, admist the srewn ashes of the cremated, the Aghori clans unite to perform this ritual. The women involved in this act are smeared with the ashes of the departed, and the consummation is carried out along with the beats of drums and recitation of mantras.

Its is imperative that the women have to menstruating while the act is going on, and they cannot be involved in that act by force. The process of coitus is carried on for the greater part of an hour, and the men cannot complete their orgasm until the whole ritual is over. Taking the form of Shiva and Shakti, the men and women perform this act in astrange methodical state of trance, realising sexual energy in the form of supernatural powers.

.An Aghori never holds hate in his hearts. He always shares his food with cats and dogs

.The Aghori has no fear of dead. 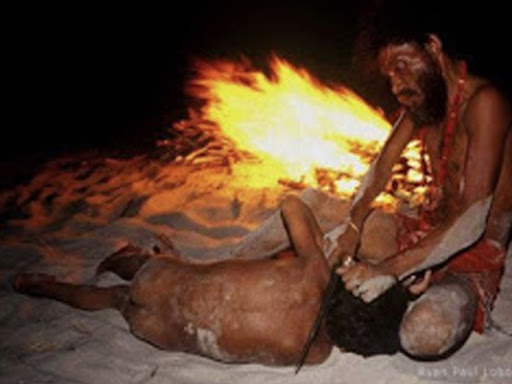 . The human skull or'Kapal' is the true sign of an Aghori. 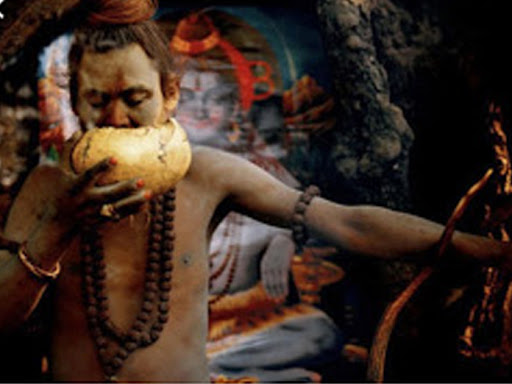 .He only meditates at the Cremation Ground 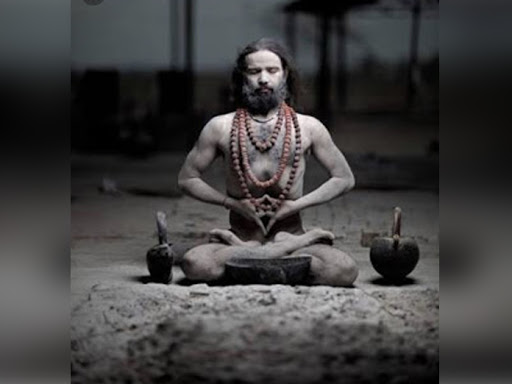 .Profanity is the route to liberation

.They have a nasty appetite like eating food from dump sites, garbages, feaces, urine, and putreyfying human corpses.

. creepy sense of fashion they have like moving around naked or they wear a skimpy jute loin cloth at times. Being nude, in their terms is complete renunciation from the material world and its attatchments.