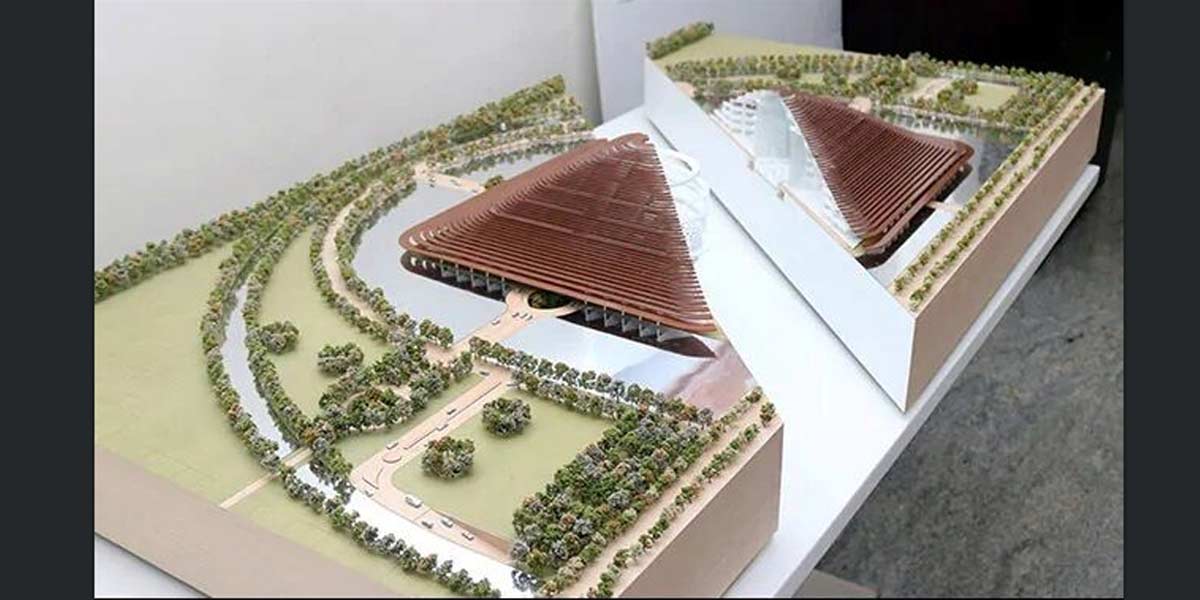 Finally, a separate High Court of Andhra Pradesh became a reality. Advocates from Andhra Pradesh are happy that the bifurcation of the High Court has been done, though there were some apprehensions with regard to 'inadequate' court facilities in Amaravati. AP advocates’ association with Telangana people is very good. Advocates from AP have said that they had no grievance over bifurcation of the High Court. It is a fact that there is no enough infrastructure in Amaravati.