Pakistan should clamp down on militants 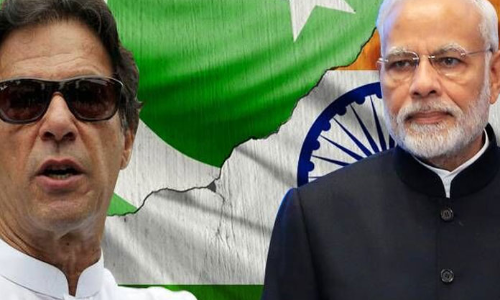 Wing commander Abhinandan Varthman is finally back home after he was captured by the Pakistan army and the nation is very happy and proud to see him...

Now Pakistan has new Prime minister and he declared that he is ready to hold talks with India. He has won the hearts by releasing IAF pilot as a gesture of peace and proved that Pakistan is not ready for war with India . Pakistan Prime minister portrayed a picture of “ dignified moderation and readiness to settle differences through talks”.

Imran Khan claimed that Pakistan is the first country who suffered a lot because of terrorism. The terrorist outfits in Pakistan were deliberately created and nurtured by previous governments. Before holding talks with India the first and foremost duty of Pakistan prime minster will be to shut down terrorist outfits in his country. Then only India should hold talks with Pakistan.