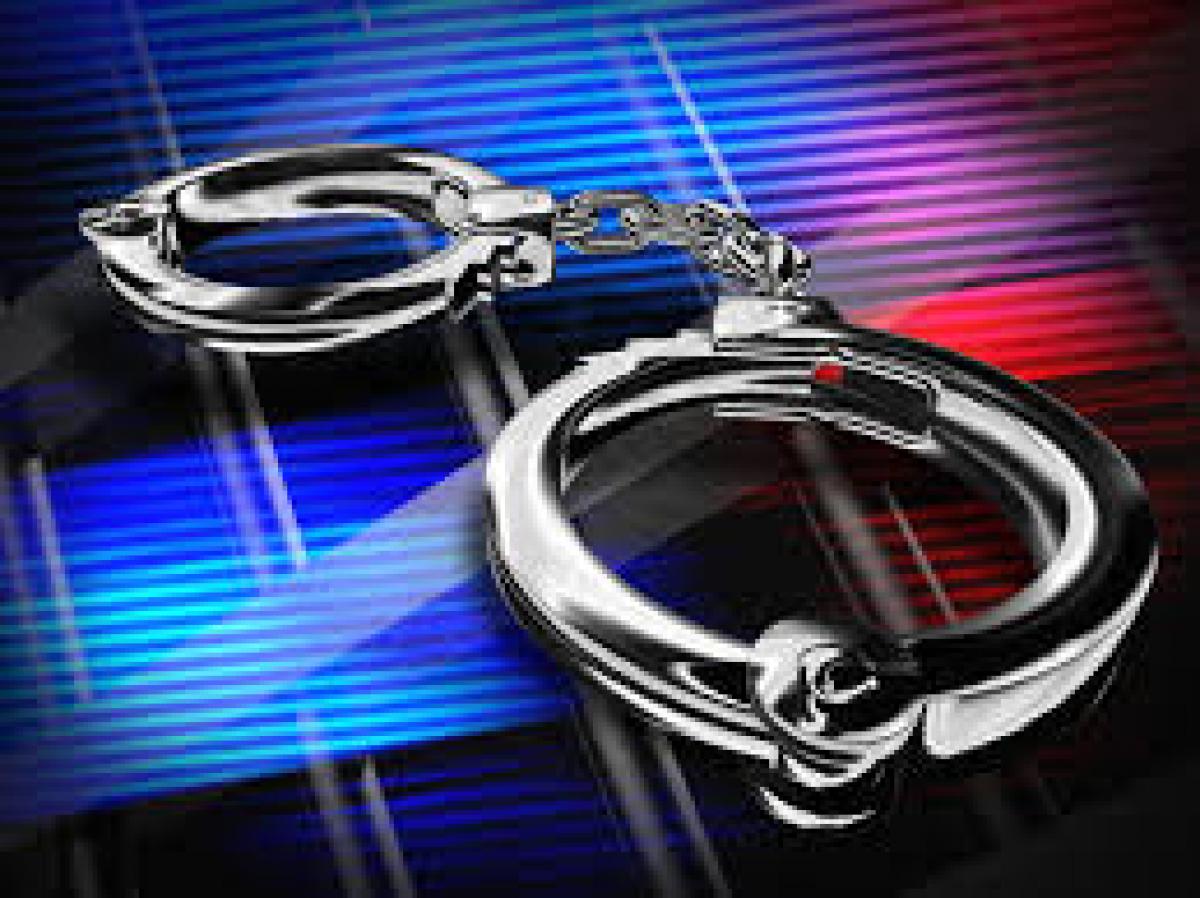 Immigration Fraud Lands Indian American In Jail. A court in the US has sentenced an India-American man to 30 months in prison for his role in an... Washington: A court in the US has sentenced an India-American man to 30 months in prison for his role in an illegal immigration scheme, the Department of Justice said in a press release.

Judge William H. Walls of the district court of New Jersey handed down the sentence to Sandipkumar Patel, 42, on Tuesday. The Indian-American has also been "ordered to pay a fine of $50,000, and restitution in the amount of $423,452 to the Internal Revenue Service".

Patel was charged with conspiracy to defraud the US and subscribing to a false federal income tax return.

Patel had sponsored H-lB visa applications of some Indian nationals from 2001 until 2009 by falsely claiming that he would provide employment for them in the US, thereby facilitating their illegal entry into the country.

Migrants paid Patel tens of thousands of dollars for the false certifications. To disguise the scheme, he issued payroll checks and other payroll forms.

Patel required the migrants to return the proceeds of the payroll checks to him and to further reimburse him for the payroll tax expenses he incurred, according to the Department of Justice.

He underreported his tax obligation by over $400,000 for eight years.

The Indian-American admitted before a US court his role in the illegal scheme in September 2014.