Britain's oldest man is a Sikh, rings in 111th birthday with gusto 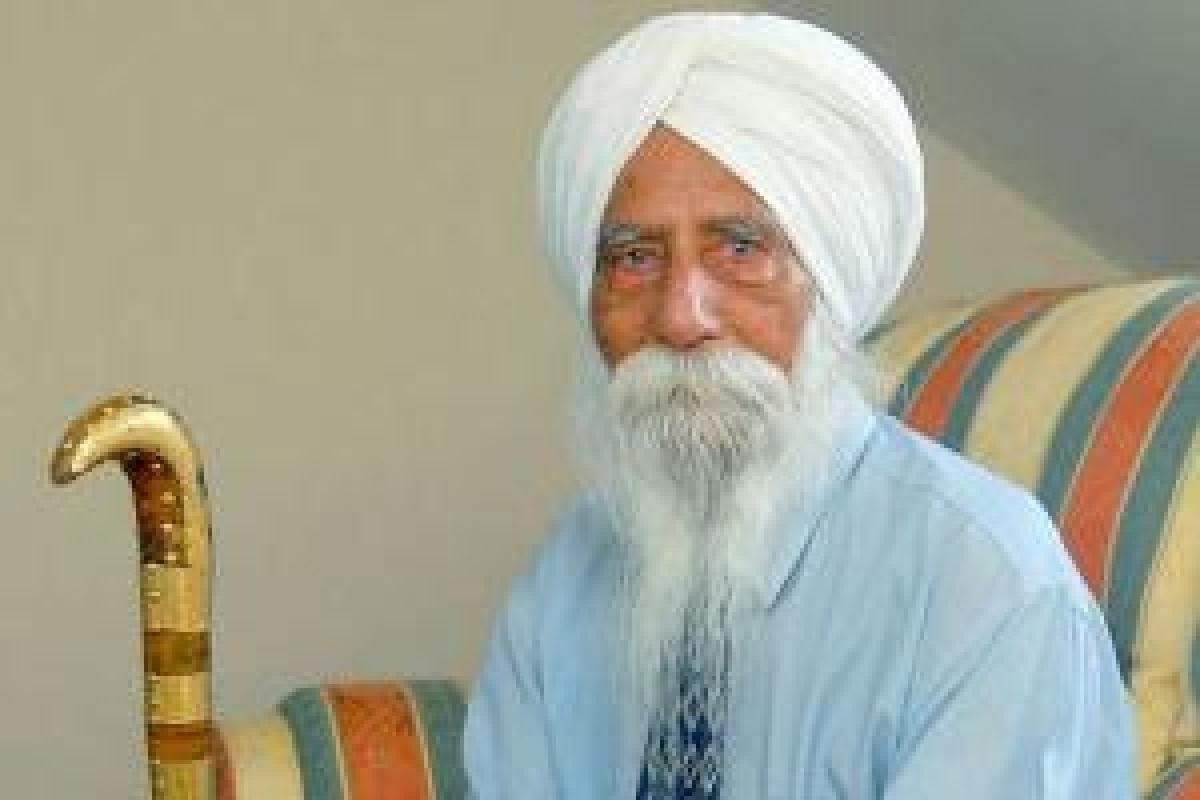 Britain-'s Oldest Man Is A Sikh, Rings In 111th Birthday With Gusto. Nazar Singh, a Sikh man who is now Britain-'s oldest man, has beaten an infection ...

London: Nazar Singh, a Sikh man who is now Britain's oldest man, has beaten an infection and made a full recovery to celebrate his 111th birthday on Tuesday -- with a pint and a whisky chaser.

Great-grandfather Nazar Singh was born on June 8, 1904, and has lived through two World Wars, the Titanic, the first moon landing and the invention of colour television.

He grew up in Indian Punjab and moved to England in 1965 to work as a foundry moulder. He lived in Walsall for almost 25 years before retiring in Sunderland in 1989, the Western Daily Press reported.

Nazar Singh's son Chain Singh Gill, 62, said the secret to his father's longevity was a healthy lifestyle and the odd glass of whiskey.

He also revealed that his father likes to drink milk and almond oil, regularly eats fruit and sleeps for 10 hours every night.

His family said he nearly died recently of an infection but pulled through and is currently seeing his family in India -- where he was pictured enjoying a beer and a shot.

"We thought we had lost him because he had an infection but, thankfully, he is recovering now," Gill said.

"I'm in contact with him, sometimes twice, every single day on the phone and he's in good spirits."

Born into a farming family, Nazar Singh always loved the outdoors and was a big fan of gardening, a hobby he refused to ditch until he turned 107.