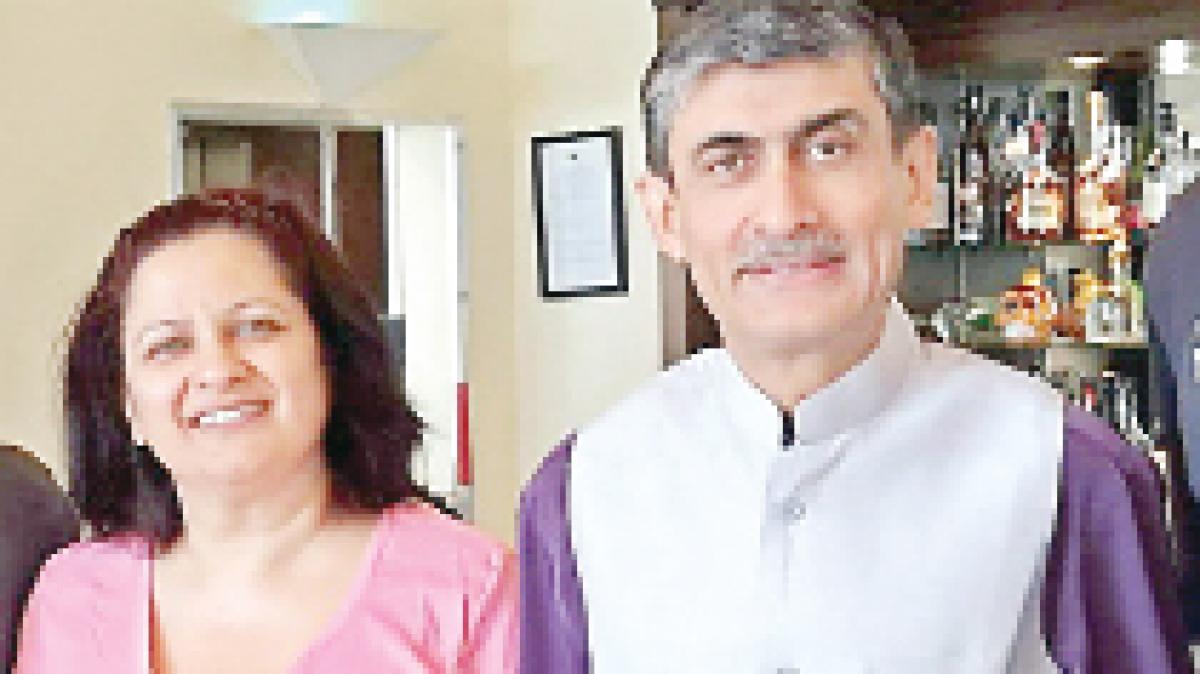 Indian Envoy In NZ Recalled To Delhi. He was then taken to police station and later spent several nights at Wellington Night Shelter.

Melbourne/New Delhi: Indian High Commissioner in New Zealand Ravi Thapar has been "posted back" to New Delhi following allegations that his wife had assaulted a staff member and a detail investigation is being carried out into the matter, the External Affairs Ministry said on Saturday.

The action has been taken based on report of a team sent to New Zealand last month by the Ministry to conduct an independent inquiry following the allegations. The victim, believed to be a chef, had walked 20 kms one night from the diplomat's residence to Wellington where he was found by member of a public in a distress state.

He was then taken to police station and later spent several nights at Wellington Night Shelter. He alleged that he was kept in slavery and was assaulted by Sharmila, the High Commissioner's wife, New Zealand media reports said.

External Affairs Ministry Spokesperson Vikas Swarup said the issue was first brought to the Ministry's notice on May 10 when one of the Service Staff Members of the High Commission was found missing.

"Though no charges were pressed by the Service Staff member, the Ministry will investigate the matter further. The High Commissioner has been posted back to Headquarters," he said.

Swarup said the High Commission had immediately informed both New Zealand Police and Foreign Office and authorities reverted with the information that the staff member presented himself to the police on May 11 and made certain allegations.

He said the Ministry takes all such cases "very seriously" and a team was deputed from Headquarters to New Zealand to ascertain the facts and conduct an independent inquiry.

"The team liaised with the New Zealand authorities to resolve the matter. The team also facilitated the return of the Service Staff member who wanted to return to India. He returned on May 28," Swarup said.