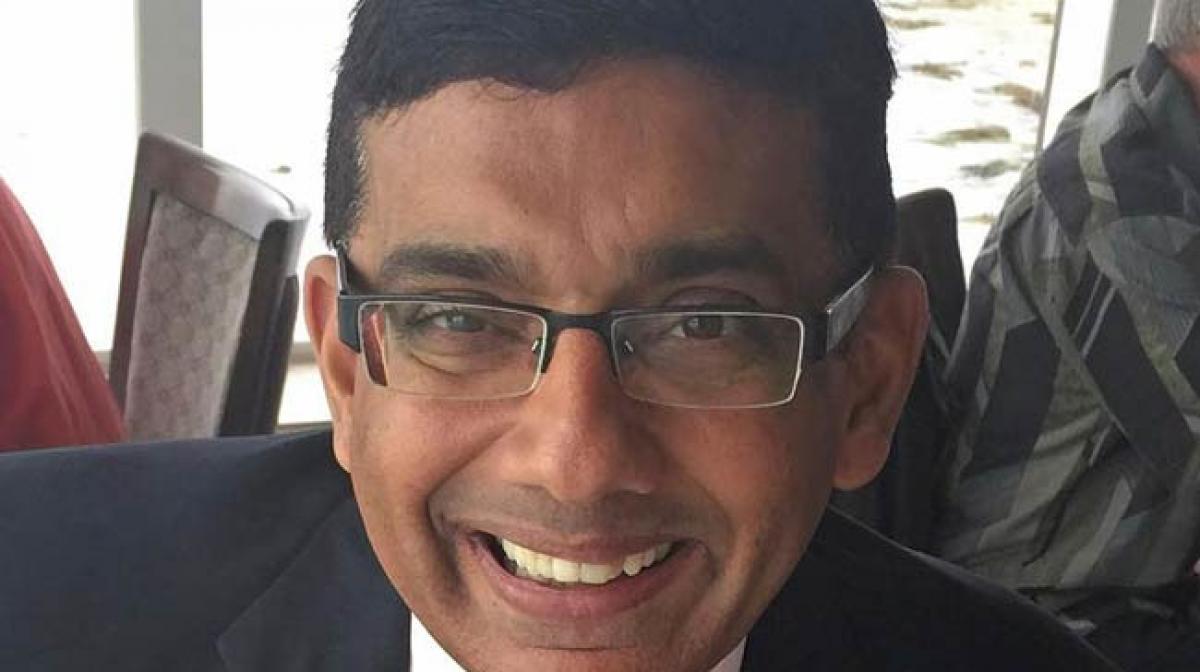 Judge Richard Berman clarified Monday that under the sentence he handed down after D'Souza pleaded guilty last year, he has to do eight hours each week for the entire five years he's on probation and not just the eight months he was confined to a halfway house.

The Manhattan federal court judge also read aloud a report from a court-appointed psychologist who called D'Souza "arrogant" and "intolerant of others' feelings," according to the New York Post.

"In my mind it was never contemplated that the eight hours only applied to the period of home confinement," Berman was quoted as telling defence attorney Ben Brafman.

He later read out a report from a psychologist who saw D'Souza, the maker of the anti- Obama film "2016: Obama's America", and then ordered him to continue attending weekly sessions, the Post said.

But so long as D'Souza stays on track with his community service, he will be allowed to visit his daughter in London and his elderly mother in India later this year, Berman said.

D'Souza pleaded guilty last year to illegally shelling out $20,000 in contributions in the name of others for Republican Wendy Long's failed 2012 bid to defeat Democrat Senator Kirsten Gillibrand.