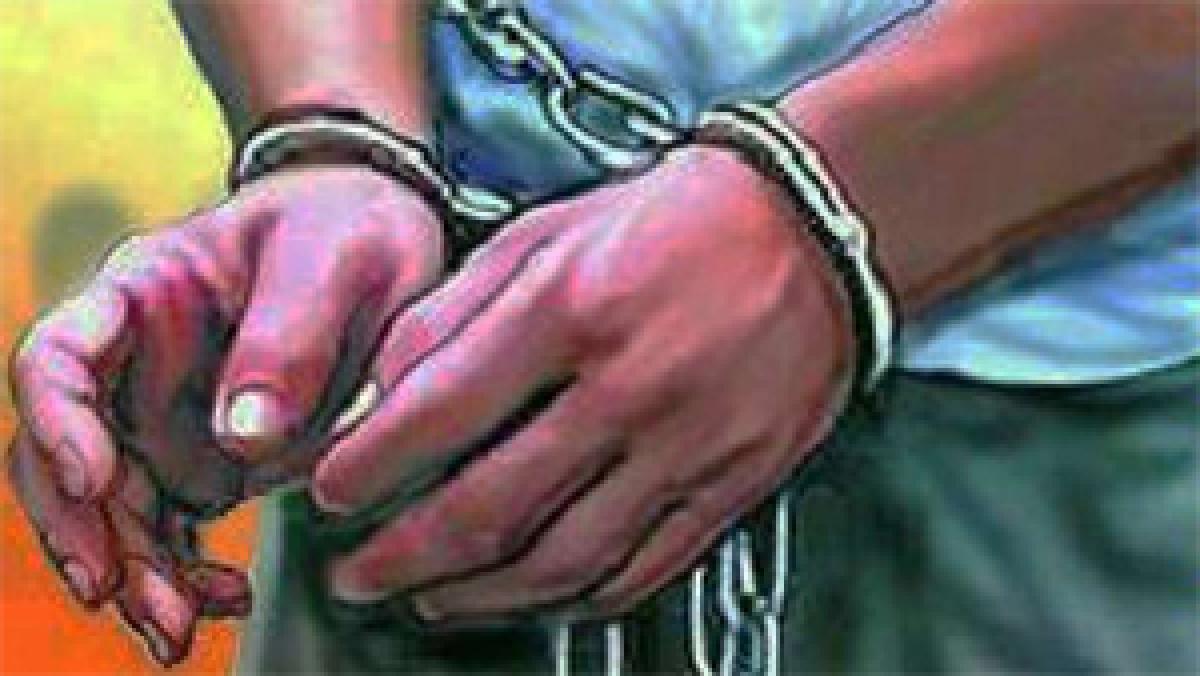 Kuala Lumpur: A Malaysian of Indian-origin has been absolved of drug smuggling charges after the high court ruled that he did not know anything about the drugs found in the car he was driving.

Hearing the appeal, the judge said accused Veeramani Manikam's version of the events was "candid", "credible" and "predominantly un-rebutted".

"It is unfortunate that the investigating officers chose not to check the truth or falsity of the appellant's story," The Straits Times quoted the judge as saying.

In June 2013, bus driver Manikam was held guilty by the district court in a trial in which he had no representation and spent the last three years and seven months in custody.

He was sentenced to over 20 years in jail and also awarded 20 strokes of the cane.

Manikam was arrested in December 2011 after a black bag was found hidden in the car he was driving.

The bag contained two wrapped bundles of cannabis, as well as the controlled drug Nimetazepam, which is used to treat insomnia.

Manikam said a customer known as "Singer" in court documents, asked him to help him return to Singapore.

A colleague lent him a car, "Singer" did the driving as Manikam had been drinking heavily that night. Manikam was to drive the car back.

Manikam fell asleep on the way, and was woken by a Malaysian policeman later. He was alone in the car at that time.

He was told to drive on or face arrest. As he could not find a U-turn, he drove into Singapore but officers, acting on a tip-off, found the drugs under the car floor-mats.

The defence lawyer, who was appointed to represent him two days into the appeal, hired a private investigator, who testified that the only way to make U-turn was to go into Singapore first.

The judge said that a month before his arrest, Manikam said he had rejected a request to illegally smuggle cigarettes into Singapore.

Manikam believed he might have been framed because of this.