Rugby coach of Indian origin is personality of the year Rugby Coach Of Indian Origin Is Personality Of The Year. An Indian-descent rugby coach has been named Personality of the Year for guiding his team to its first title in last five years. 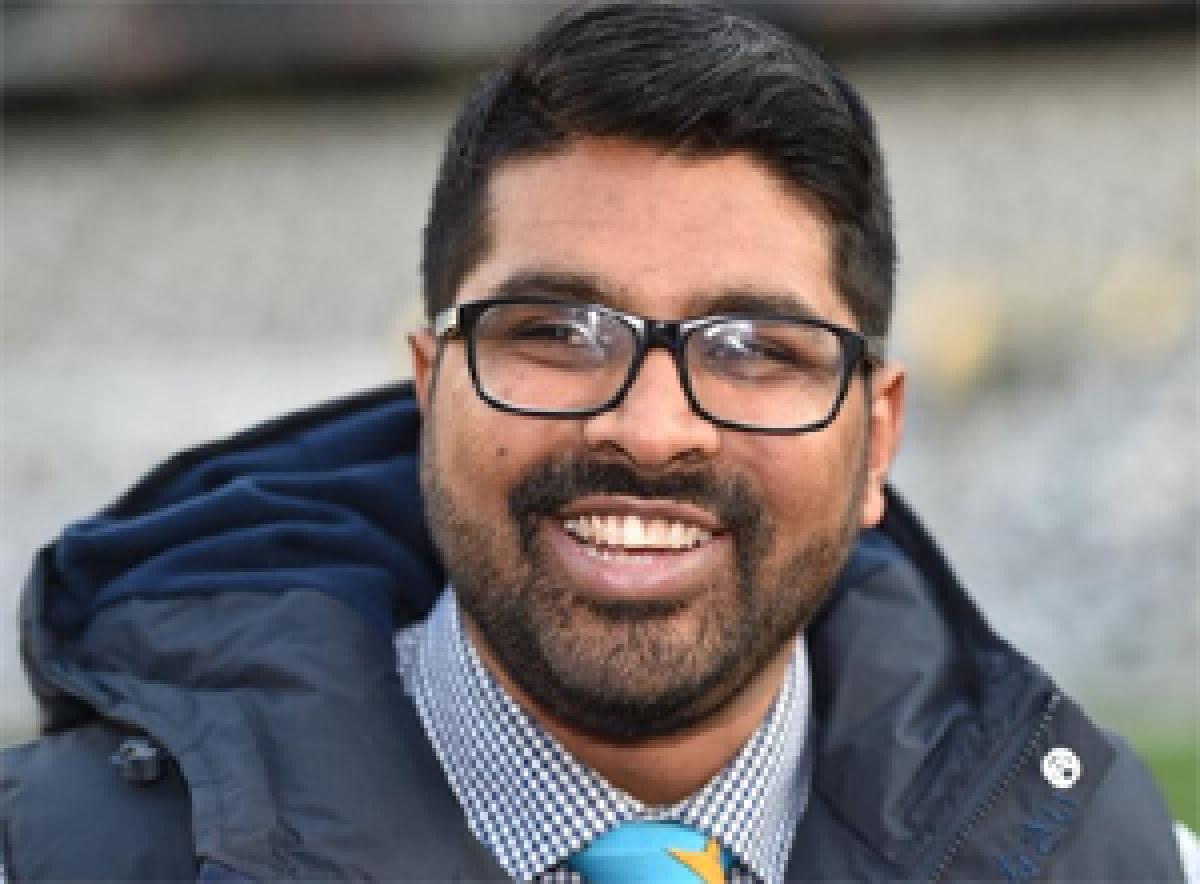 Wellington: An Indian-descent rugby coach has been named Personality of the Year for guiding his team to its first title in last five years.

Rahul Das, who was born in Auckland and is of Fijian Indian descent, was honoured at the Dunedin club rugby awards held earlier this week, Otago Daily Times reported on Wednesday.

"I am not sure how I got into rugby. I have just always followed the All Blacks (New Zealand's national rugby team ) I guess," Das was quoted as saying.

His effort was all the more impressive considering he is a rookie at premier level.

Das played rugby at school and at a social club when he was 18-year-old. But he gave up playing in his early 20s after facing some injuries.

The 30-year-old coach stayed involved in the sport through coaching, getting his start with the university women's team.

"Fitting the game into the busy life is a juggling act but easy when you have a passion for the sport," he said.

"There are definitely some long hours. But you can't have too much of one thing in your life, so I guess rugby gives me some of that balance. I get to do something that I really enjoy and also get to work with some really cool people," Das said.