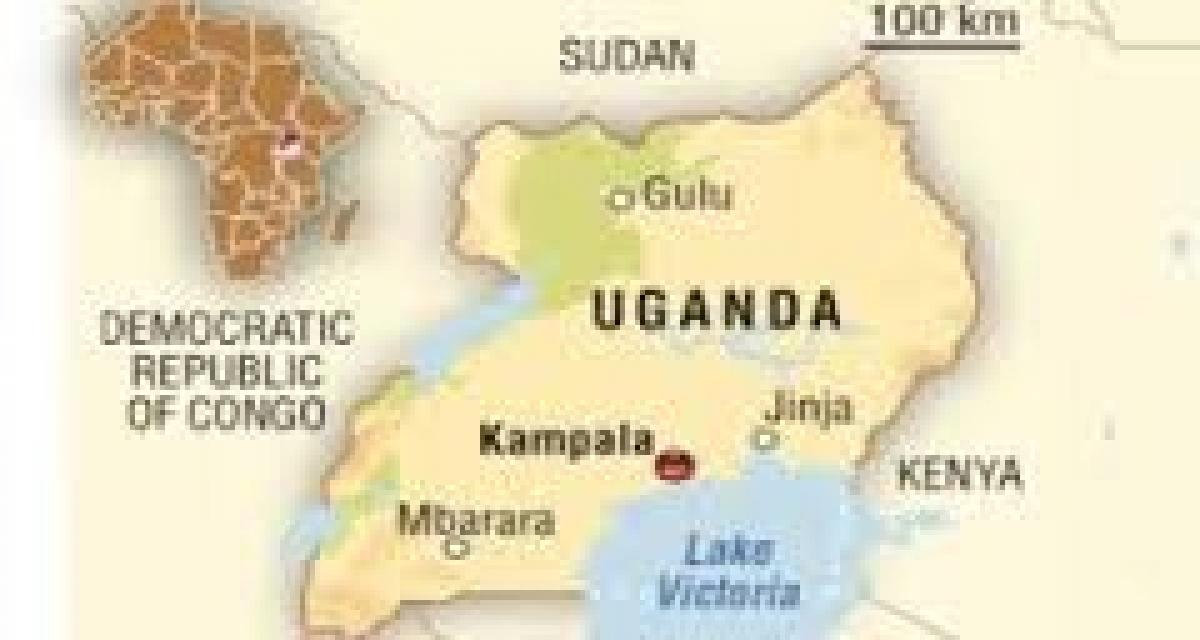 Over 100 Indian Migrants Duped, Abandoned In Uganda. Over 100 Indians have been left on the verge of starvation after being duped by two agents who...

Kampala: Over 100 Indians have been left on the verge of starvation after being duped by two agents who brought them to Uganda from India on the pretext of getting jobs in South Africa, media reports said.

The Indians have been staying in a hotel in Kampala for a month, waiting for an agent, Vijay Shamia, whose real name is Domalia Jayesh, to clear their $6,000 hotel bill and get them jobs in South Africa and Mauritius as promised, The Africa Report newspaper reported.

The other absconding fixer has been identified as Ganesh.

"We have been here for over a month after Jayesh brought us and told us to wait here," Yasin Putab, one of the stranded Indian nationals, was quoted as saying on Wednesday.

The stranded group has now appealed to the Indian embassy in Uganda for help.

The men were given the impression that Uganda was just the entry point before Shamia could get them jobs in other countries.

Moses Binoga, co-coordinator of prevention of trafficking in Uganda, said: "What is important now is arresting those who brought these Indians so that we charge them and also find means of having them meet the victims' hotel and transport costs for taking them back to India."