Indian American is chief of police in California's Martinez city 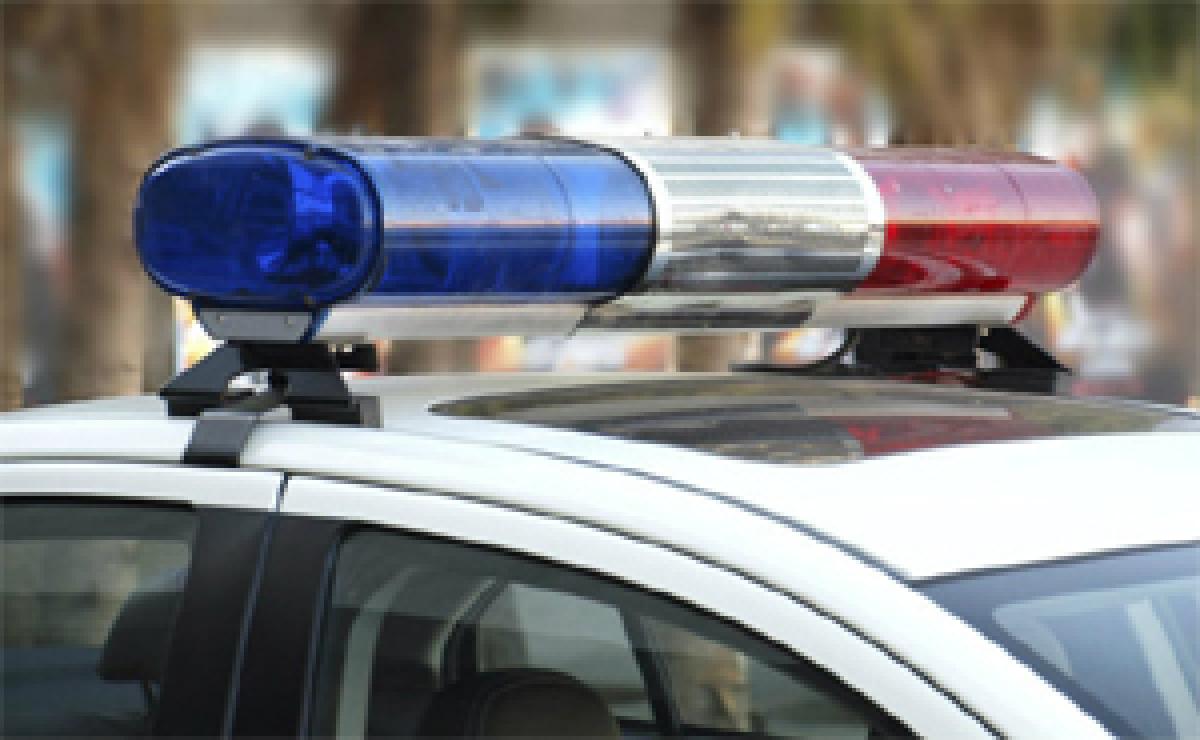 New York: An Indian American has been appointed the police chief of California's Martinez city, a media report said on Thursday.

The Martinez city council officially approved the appointment of Richmond police captain Manjit Sappal as the chief by a 5-0 vote on Wednesday.

Sappal will be paid a base salary of $175,000 a year, mercurynews.com reported.

"I am truly honoured to be considered for the position. Martinez is a great city and I appreciate the opportunity to work with the excellent Martinez Police department and serve the community," Sappal was quoted as saying.

Sappal, who will take the charge on August 31, was among six finalists recommended by the city's search consultant for the post.

The city council then reviewed the candidates, interviewed them and chose him as the new city chief.

"From a pool of very strong candidates we interviewed, it was clear that Captain Sappal possesses the credentials, passion and focus necessary to effectively lead our police force and continue the city's commitment to make Martinez the best community it can be," Martinez city Mayor Rob Schroder said.

Sappal has over 20 years of law enforcement experience. He started his career with the Pittsburg Police department as a patrol officer.

He has been serving the Richmond Police department since 1997 and currently leads the Southern Policing district of the City, the report said.

Sappal graduated from the FBI National Academy and has attended the Police Executive Research Forum (PERF) Senior Management Institute for Police and holds a master's degree in the public administration from the Golden Gate University.

Martinez city was without an acting permanent chief since Gary Peterson retired on June 2014. Captain Eric Ghisletta served as the interim chief thereafter.