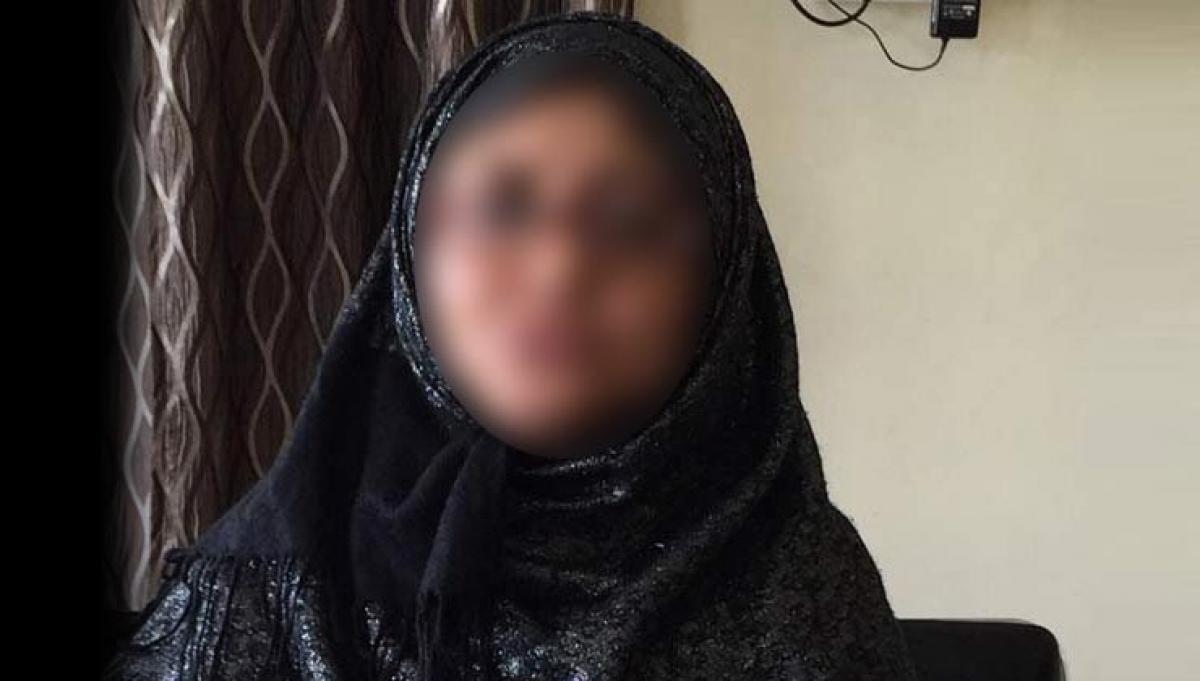 Afshan Jabeen alias Nicky Joseph, who was allegedly recruiting youth online for Islamic State and propagating jihadi literature, was later produced her in a court.

"There are allegations that she recruited some people. She was also propagating Jehadi literature through Facebook," the police officer said adding that various agencies will probe this.
The woman, a resident of Hyderabad, was extradited as part of the investigations taken up by police following the arrest of a US-returned engineer in January this year at Hyderabad airport when he was allegedly leaving for Syria via Dubai to join ISIS.
Salman Moihuddin had told police that he was in touch with Joseph and they were planning to leave for Syria via Turkey to join Islamic State.
The 32-year-old techie, who has a master's degree in electronics from Houston, that he came in touch with her over social media when he was in the US.
Police said Mohiuddin was trying to join ISIS by travelling to Dubai and from there to Syria via Turkey. During questioning he confessed to have opened several Facebook accounts along with Joseph, who he described as a British national living in Dubai and the one who influenced and invited him to join her in Dubai in order to go to Syria.
"Both of them indoctrinated and motivated several youth via social media platforms to get attracted towards the activities of ISIS and Jihad," a police statement said Friday.
Initially it was believed that Joseph is a British national who converted to Islam and known by her Islamic name Ayesha.
However, investigations revealed that her real name is Afshan Jabeen and she hails from Toli Chowki in Hyderabad. She migrated to Abu Dhabi during her childhood. After completing her intermediate in Abu Dhabi, she came to Hyderabad and graduated from Shadan College. She married Devender Kumar alias Mustafa.
Show Full Article
Email ArticlePrint Article
More On
Interested in blogging for thehansindia.com? We will be happy to have you on board as a blogger.