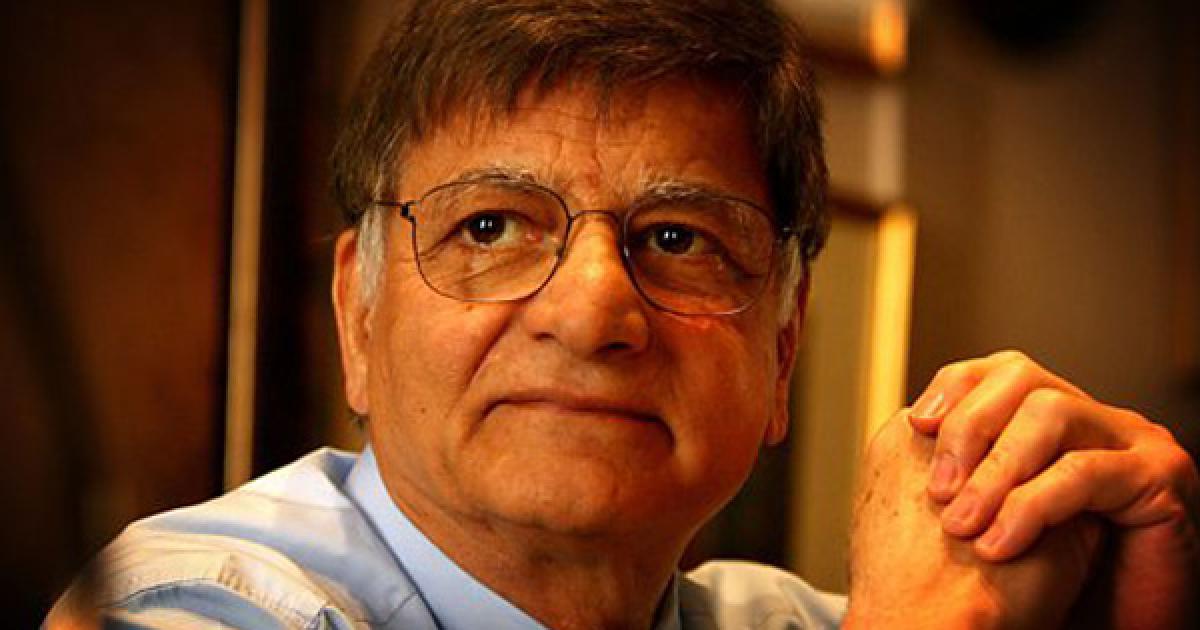 Mumbai: Mumbai-born British businessman Lord Gulam Kaderbhoy Noon, who earned the moniker 'Curry King' for popularising Indian chicken tikka and curry in Britain and survived the 26/11 terror attacks in Taj Mahal and Palace Hotel in Mumbai, has died in London.

Born in Mumbai on January 24, 1936, the 79-year-old Noon breathed his last in a country he adopted in 1964 on Tuesday after a prolonged battle with cancer.
While on a visit to India and his birthplace Mumbai, Noon was among the thousands of guests trapped inside the iconic Taj Mahal and Palace Hotel facing the Arabian Sea during the November 26-29, 2008, Mumbai terror attacks. He was later rescued by security forces who stormed and neutralised the Pakistani terrorists.
Shiv Sena's youth leader Aaditya Thackeray expressed grief over the death of Noon, a prominent member of the Dawoodi Bohra community who started with a sweetmeat shop in Mumbai nearly six decades ago and went on to lord it over the British culinary business.
"One of the most prominent Indians in Britain, and beyond that all, a very close friend of our family... Noon uncle was the epitome of the 'never give up' spirit of entrepreneurship and humanity," said Aaditya Thackeray. Migrating to Britain in his teens, Noon founded and ran a number of food product companies in Southall, specialising in Indian cuisine.
His main business 'Noon Products' was established in 1987, manufacturing chilled and frozen ready-to-eat Indian and Thai meals, mostly for British supermarkets. In 1994, the factory was reduced to ashes in a blaze, but he got it working within 10 weeks and in 2005 it was acquired by Irish food giant Kerry Group.
In 1996, he was made Member of Order of British Empire (MBE), Knight Bachelor in 2002, as Baron Noon in 2011, and finally entered the British House of Lords in January 2011 as a Labour Party leader. Later, Noon became the chancellor of University of East London, a Fellow of Birkbeck and a trustee of Maimonides Foundation, which promotes dialogue between the Jews and Muslims.
Show Full Article
Email ArticlePrint Article
More On
Download The Hans India Android App or iOS App for the Latest update on your phone.
Subscribe
Subscribed Failed...
Subscribed Successfully...