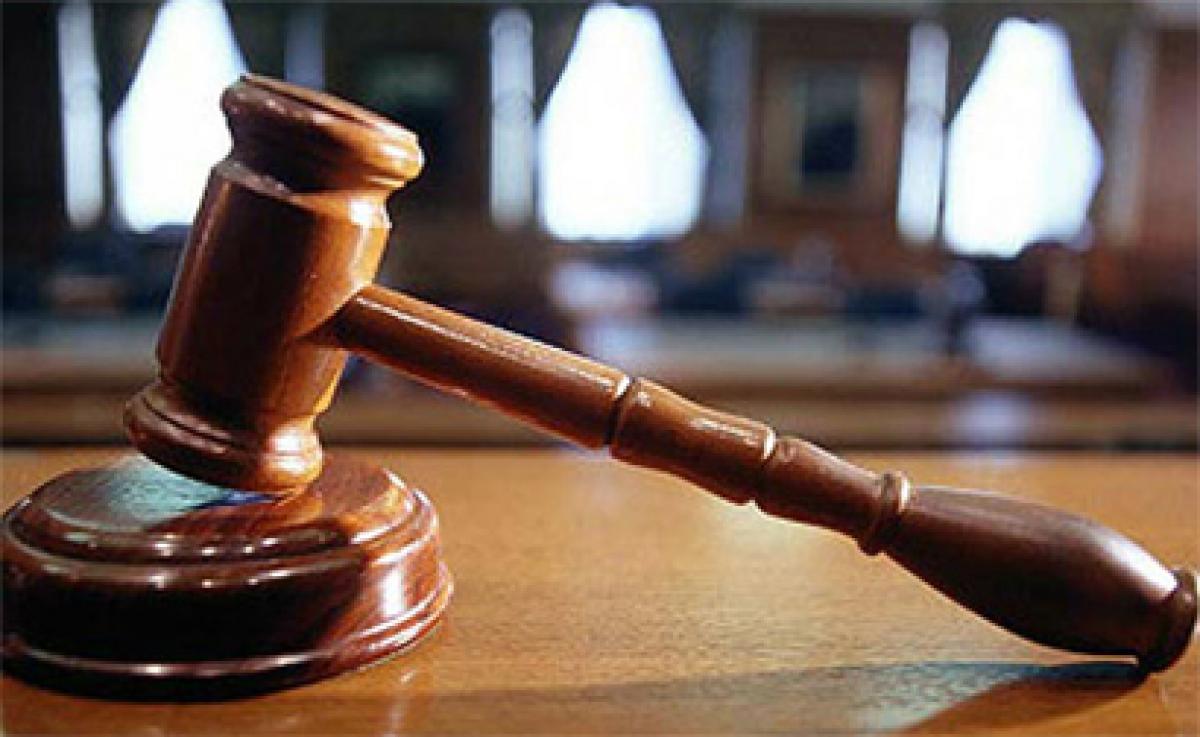 An Indian-origin businessman claiming to be a Hindu monk has pleaded not guilty after standing trial on charges that he sexually assaulted three women ...

An Indian-origin businessman claiming to be a Hindu monk has pleaded not guilty after standing trial on charges that he sexually assaulted three women in the US, the Los Angeles County District Attorney's Office announced.

Nanda is scheduled for a pre-trial hearing on February 29 in the Los Angeles County Superior Court, Torrance Branch.

"Nanda sexually abused the victims while claiming to be performing healing rituals at various locations, including his Eastern medicine store in Santa Clarita and a park in Torrance, between April 2011 and April 2015, according to testimony at the preliminary hearing," said a statement from the District Attorney's Office on Friday.

According to media reports, Nanda, owner of Hari-Om India Market in Santa Clarita in California, was arrested on May 13 last year following allegations that he sexually assaulted female clients at meditative sessions.

He was released in July on a 100,000 dollar bail pending further court proceedings.

Nanda faces a possible maximum sentence of 19 years in state prison if convicted as charged.

The case remains under investigation by the Torrance Police Department.