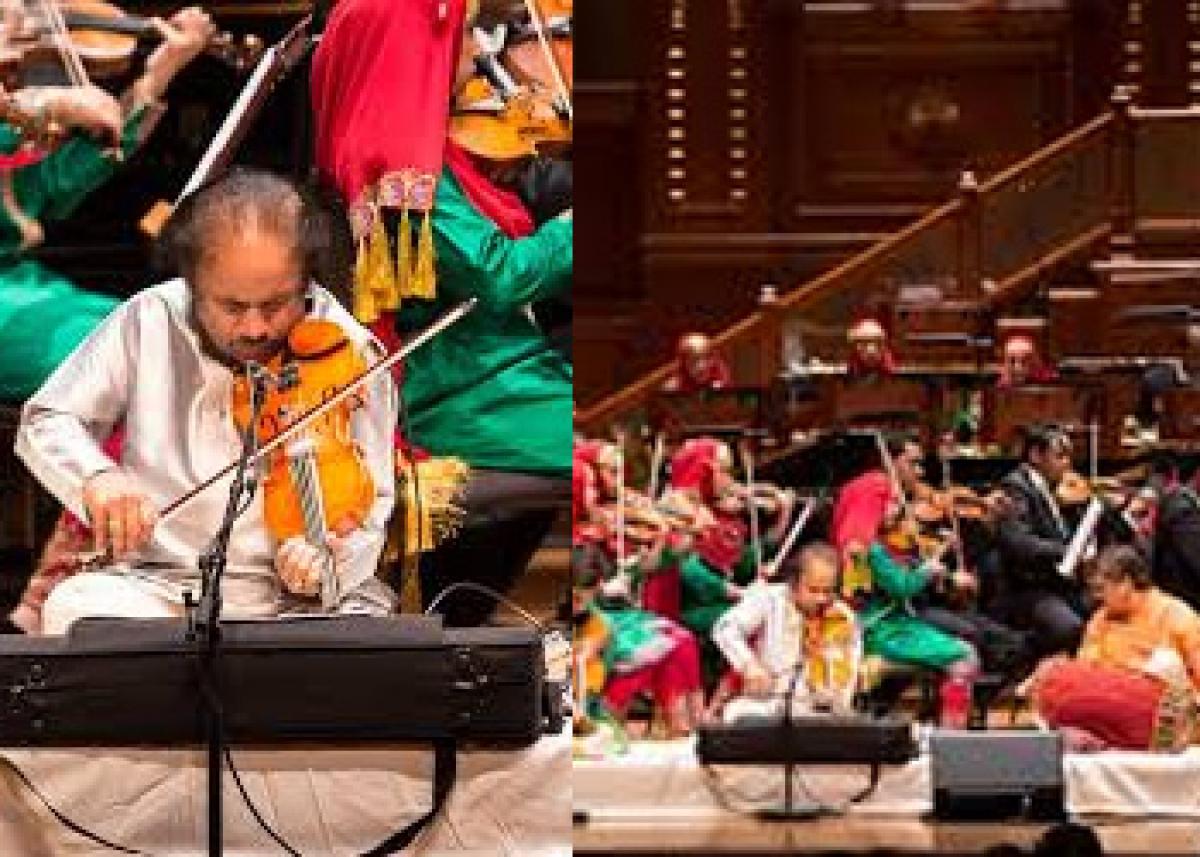 L. Subramaniam, often revered as the god of the violin by Indian music aficionados, will be the highlight of a gala dinner hosted for the speakers of...

Dubai: L. Subramaniam, often revered as the god of the violin by Indian music aficionados, will be the highlight of a gala dinner hosted for the speakers of the second edition of Open Minds conference in Oman on February 10 and 11, a media report said on Thursday.

The dinner, which is being held in honour of the speakers of the two-day thought festival, will be held at the Turtle Beach - a secluded beach located on the edge of the mountain of Shangri La in Muscat on the evening of February 10, the Times of Oman reported.

Arguably the country's best-known contemporary violinist, he thrives on reinventing his music so it is in harmony with the listeners' evolving and changing tastes.

He is the only musician who has performed and recorded south Indian classical music, western classical music, both orchestral and non-orchestral and also composed for and conducted major orchestras; he has scored for films and collaborated with a wide range of musicians from different genres of music. Critics cite him as a, “musical force that is strongly India, but universal in nature and approach.”

Subramaniam is all set to dazzle with a "fusion music performance" at the dinner.

The central theme of the Open Minds forum is that an "open mind will help open doors" and the forum sets to synergise, motivate and educate (SME) young Omani entrepreneurs,” a spokesperson from the Black & White, organisers of the event, was quoted as saying, adding that the event is packed with "experience, knowledge, thoughts, positivity, inspiration, attitude, entertainment and presentation".

The two-day thought leadership forum will feature some of the topmost thought leaders of the world who will provide an intellectual treat with words of wisdom and inspiring tales to all those who wish to have their minds open.