Sikhs can keep their turbans in France, only burqas banned 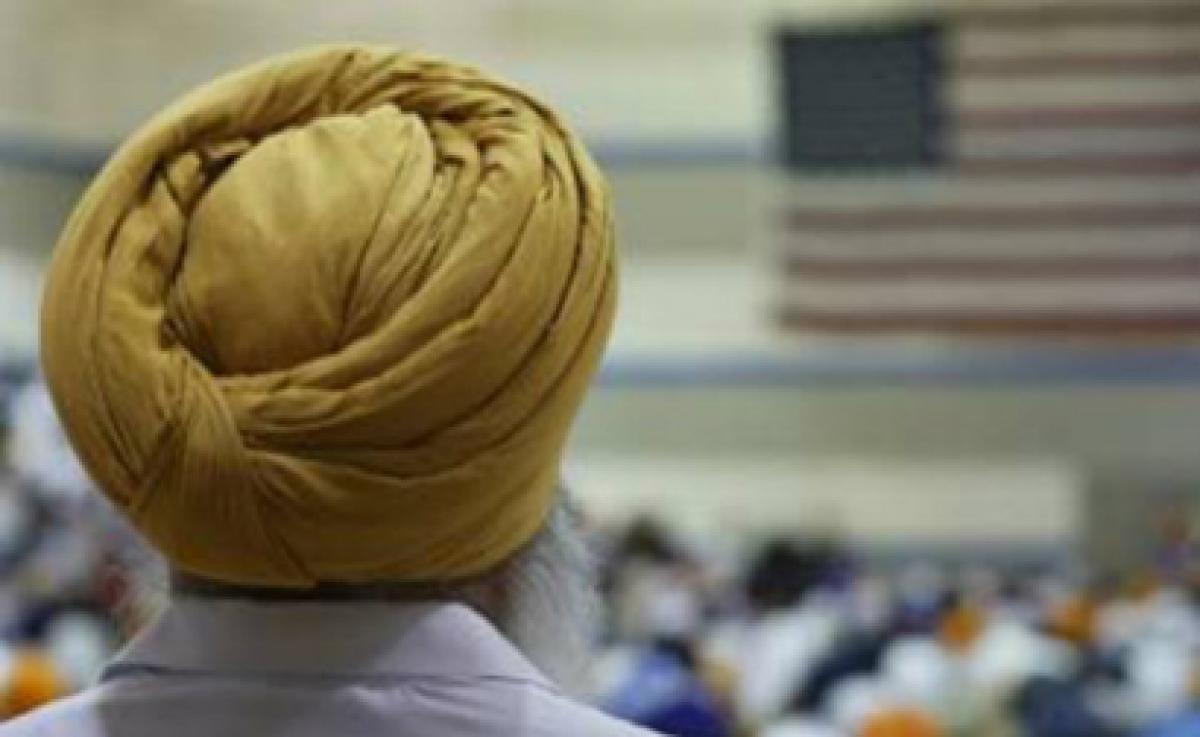 The French embassy in New Delhi said there was no ban on wearing turbans in public spaces while reacting to a charge by a Sikh organisation that the...

Paris: The French embassy in New Delhi said there was no ban on wearing turbans in public spaces while reacting to a charge by a Sikh organisation that the community has been fighting for their right to wear the religious garb in France.

“Outside the premises of public schools, wearing the Sikh turban is very much allowed in public space, contrary to the allegations of certain radical organisations. Only the burkha is banned in public places, for obvious security reasons.”

“Furthermore, neither Sikhs wearing turbans in the streets nor Sikh shrines were ever subject to any hostility in France,” the embassy announced in a statement.

“France upholds the freedom of religion, as well as the right not to have one, and opposes discriminations on this ground. There is no ban on the wearing of turbans. French law in this matter is very precise: the restriction applies to the wearing of all visible religious signs, without any discrimination, and it applies only to public schools.

“It leaves it to the heads of public schools to take the most appropriate measures, so that it is implemented in a sensitive manner,” the statement added.

This measure has been explained to the Indian authorities and representatives of the Sikh community in France, with whom a regular dialogue has been established, the embassy said.

The Sikhs of France understand and have assimilated the laws on laïcité (the French principle of separation between the State and religious institutions) and practical solutions have been found to reconcile their religious practice with the principles of the French Republic, it added.

Protesting against the absence of a Sikh regiment contingent at the Republic Day parade where French President Francois Hollande was the chief guest, the Shiromani Akali Dal on Tuesday said it was a setback to the struggle of Sikhs who have been fighting for their rights in France.