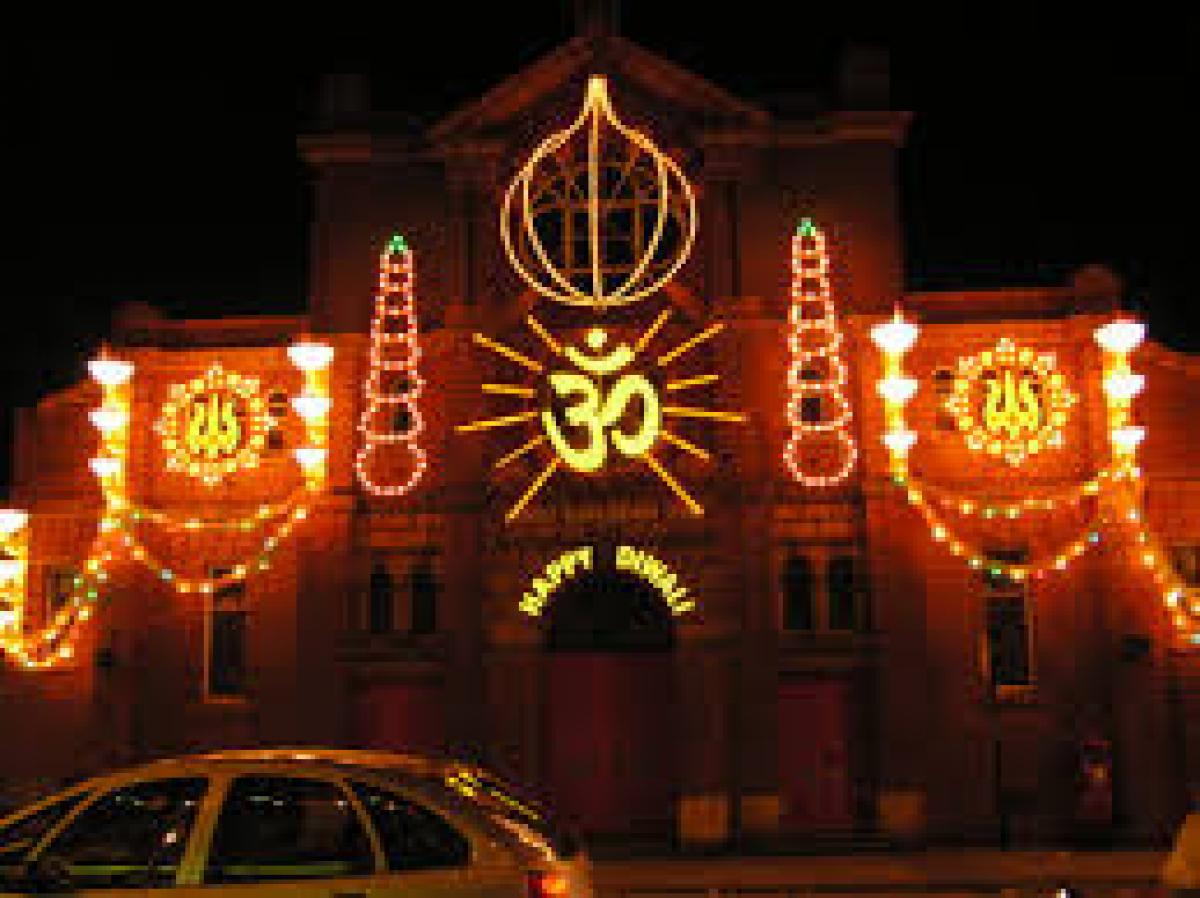 Hindus are the happiest among all the religious communities/groups of United Kingdom (UK), according to a dataset of Office for National Statistics...

This was the finding of its study “Measuring National Well-being—Personal Well-being in the UK, 3 year data 2012 to 2015”, which was released on February two.

Quantifying Happiness by Personal Characteristics, April 2012 to March 2015, under the sub-head “religion”, on a 11 point scale; it gave Hindus the average (mean rating) of 7.57, followed by Christians at the second place at 7.47; while people with “No Religion” were at the bottom of the list with 7.22.

Hindu statesman Rajan Zed, in a statement in Nevada (USA) today, congratulated the UK’s Hindu community for earning the title of most happy group; which he attributed to continuing with the traditional values of hard work, higher morals, stress on education, sanctity of marriage, etc.; amidst so many distractions.

Zed, who is President of Universal Society of Hinduism, advised Hindus to: focus on inner search, stay pure, explore the vast wisdom of scriptures, make spirituality more attractive to youth and children, stay away from the greed, and always keep God in your life.

Rajan Zed also commended ONS for thinking beyond Gross Domestic Product and looking into what actually was more meaningful for the public and helped in making decisions regarding their quality of life.

Headquartered in Newport, South Wales; ONS is the largest producer of official statistics in the UK besides conducting census in England and Wales. John Pullinger is National Statistician.

Hinduism, oldest and third largest religion of the world, has about one billion adherents and moksh (liberation) is its ultimate goal.