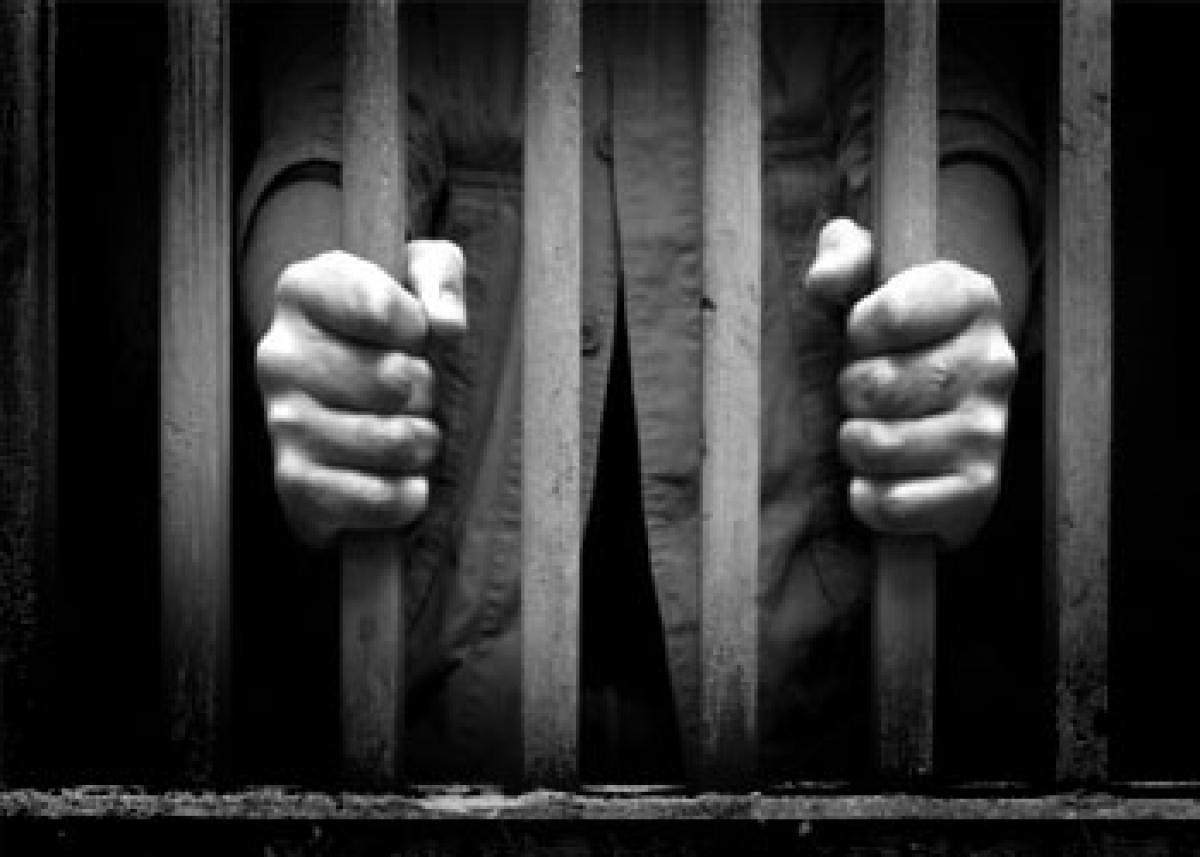 A total of 445 Indians, most of them fishermen, are currently lodged in jails in Pakistan, the Rajya Sabha was informed on Thursday.

A total of 445 Indians, most of them fishermen, are currently lodged in jails in Pakistan, the Rajya Sabha was informed on Thursday.

In addition, 74 missing defence personnel, including 54 prisoners of war, are believed to be in Pakistani jails since 1971, Minister of State for External Affairs V K Singh said, in written reply to a question. He said 392 Indian fishermen and 53 other Indian civilian prisoners are currently lodged in Pakistan's custody, adding the government regularly takes up with Islamabad the issue of their early release and repatriation. On prisoners of war, Singh said Pakistan does not acknowledge their presence in its custody.

The Minister said a total of 1262 Indian fishermen were arrested in foreign waters in 2015. To a separate question, Singh said a total of 2,102 Indians were injured or killed in the last three years during various tragedies in foreign countries out of which 1,575 were brought back. This is in addition to 35,000 people evacuated from Nepal following the devastating quake in that country in April last year, he said. Replying to another query, Singh said India was ready to play a meaningful role in Syria's peace process, if required.

He, however, added that Syrian government has not extended any invitation to India for its participation in the peace talks. In response to a question on Prime Minister Narendra Modi gifting 2500 kilos of sandalwood to Pashupatinath temple in Kathmandu during his visit there in August 2014, the Minister said only "dead trees and seized sandalwood" were given.

"Since no live/green trees were felled, the question of planting saplings in their stead does not arise," the Minister said, adding the wood was taken from Tamil Nadu. He said the cost of the sandalwood gifted to the temple was Rs 1.88 crore and expenses incurred towards transportation, insurance and packaging was Rs 2.85 lakh.